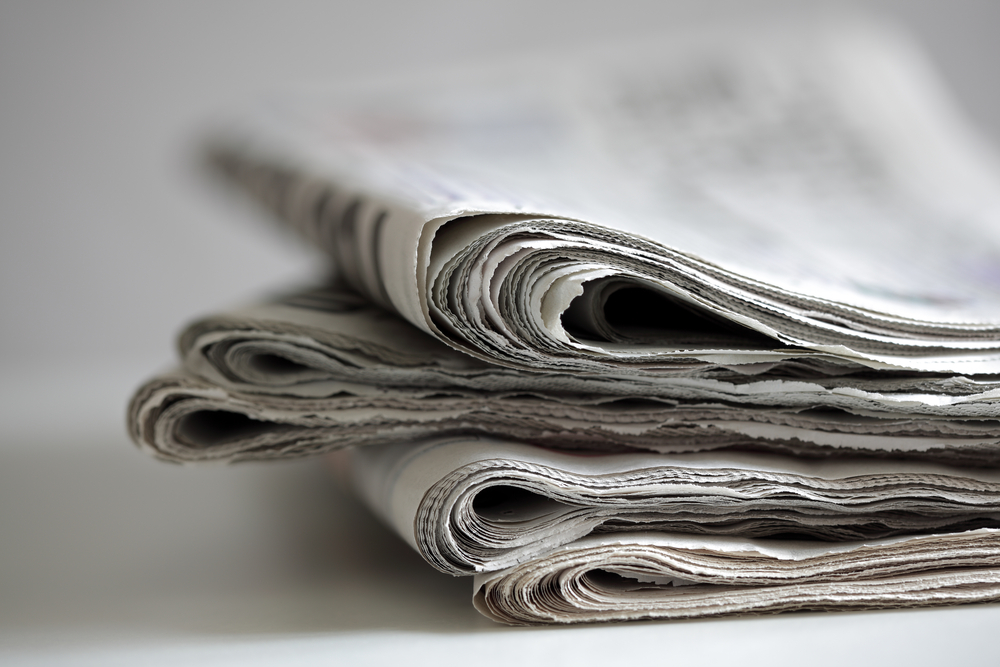 Winning an argument is nice but chances are it has cost you a lot to prove you are right and you’ll want some compensation for your time and efforts. Typically, a damages award is money paid to a person as compensation for loss or injury. How much a party is awarded, and whether they can recover the legal costs of being in a dispute, depends upon the type of claim that is being brought before the court (whether there’s been an injury or a party has breached the obligations of a contract) and which court is hearing the matter and their powers. Even these matters need to be argued after all the main arguing has concluded.