Leaked Royal Family Footage - Is it illegal to use the Nazi salute? Last weekend The Sun released footage from the 1930's of the Queen as a child seen to be giving the Nazi salute – an internationally recognised symbol for fascism and the atrocities committed during the second world war. However, is using the gesture actually illegal? 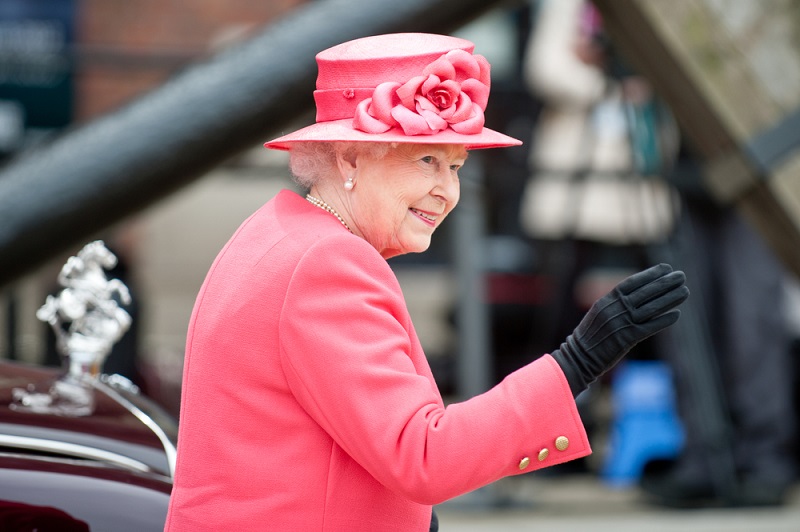 In the UK, the answer is no, however in some other countries you could be imprisoned for using the salute.

Shortly after the Second World War, laws against using the Nazi salute or displaying Nazi symbols were passed. Now, using the Nazi salute in Germany could result in a six-month prison sentence.
A good example can be taken from a Canadian tourist who in 2011 was arrested after he was photographed giving the Nazi salute outside the Reichstag, the German parliament building, in Berlin. However, after spending several hours in police custody he escaped with a fine.

In Austria, using the Nazi salute is prohibited by the anti-Nazi Prohibition Act prohibits. However, in recent years police in Vienna were heavily criticised for their response to members of the group 'Patriotic Europeans against the Islamisation of the West' (Pegida) giving the Nazi salute in February this year.

Slovakia and the Czech Republic

Use of the Nazi salute is also prohibited in Slovakia and the Czech Republic as a result of Czechoslovakia having been under Nazi occupation during the Second World War.

Those who are convicted of using the Nazi salute may face up to five years in jail. However, the restrictions can be difficult to enforce as in order to secure a conviction, it must be proven that the person giving the salute had the intention of promoting an extremist ideology.

On the other hand, a change to the law in Slovakia in 2014 allows police to pursue a lesser offence against those giving the Nazi salute, which makes it easier to secure a conviction, however they will be given a fine as opposed to a prison sentence.

In Switzerland and Sweden giving the Nazi salute is classified as a hate crime, however in 2014 the Swiss Supreme Court rules that is would not be a crime in breach of anti-racism laws where the person using the gesture was only expressing their own convictions.

This means that using the gesture is only a crime when it is used to promote racist ideology to others. Normally, those convicted of the offense will be given fines as opposed to prison sentences.

50 Cent Files for Bankruptcy – What Does This Real...
Ikea Becomes First Employer to Promise “Living Wag...