50 Cent Files for Bankruptcy – What Does This Really mean and When does this happen? Rapper Curtis Jackson, better known as 50 Cent, filed for bankruptcy this week- curiously on the same day a state court was due to hear evidence in a law suit against him over a sex tape. 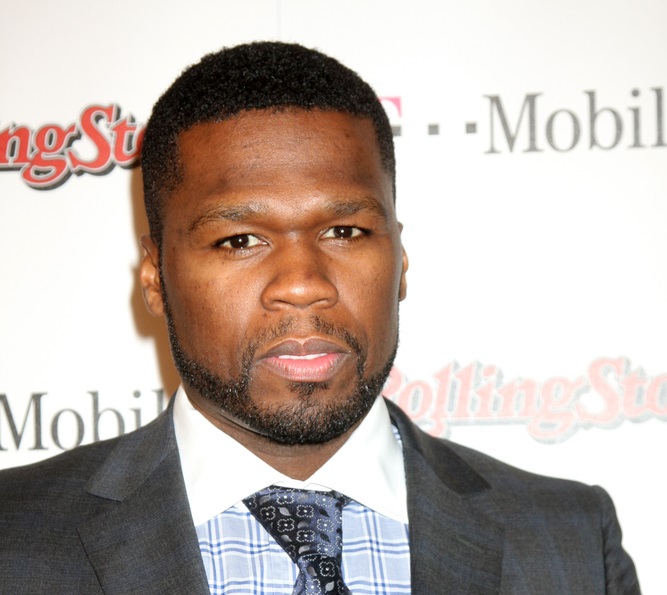 The court was due to determine the amount of punitive damages Jackson was due to pay, however his bankruptcy petition has put the case on hold – the jury had already awarded $5million in compensatory damages to the victim which may have tipped Jackson over the financial edge. But what does it really mean to be bankrupt? What qualifies an individual for bankruptcy and is 50 Cent truly bankrupt or is this a "business decision"?

Bankruptcy is a legal status, it will only last for a certain amount of time. Bankruptcy is normally used as a way of clearing debts you are unable to pay. When a person is made bankrupt, any non-essential assets such as property and possessions and excess income are used to pay off any debts owed to creditors. When the period of bankruptcy ends, most of the debts are discharged, basically meaning they are cancelled.

How do you become bankrupt?

In order to be made bankrupt in England and Wales, a court must issue a bankruptcy order, there are three reasons this would happen:

You make an application to the court where you are unable to pay your debts and you wish to declare yourself bankrupt.

Your creditors apply to make you bankrupt. This can happen if you owe them £750 or more.

An insolvency practitioner can also make you bankrupt if you have entered into an Individual Voluntary Agreement and have broken the terms of that agreement.

What will happen when I go bankrupt?

After the court has issued a bankruptcy order, you will receive a copy of the order and be interviewed about your situation. Any assets that you have may then be used to pay off your debts. You will also be required to follow certain rules known as 'bankruptcy restrictions' and your name and details will be published on the Individual Insolvency Register.

After 12 months of being legally bankrupt, you will normally be discharged of your bankruptcy restrictions and debts. However, assets that were part of your estate during your period of bankruptcy may still be used to pay off your debts.

Can my company become bankrupt?

No. Bankruptcy only applies to individuals, limited companies that are unable to pay their creditors become 'insolvent' and may face compulsory liquidation.

Allegedly, 50 Cent has provided the US courts with very little detail of his financial situation. He has between 1 and 49 creditors with both his assets and liabilities between $10 million and $50 million. In the US where the petition was filed, you do not need to prove that your liabilities outstrip your assets in order to become insolvent. All that matters is that your petition is filed 'in good faith' meaning that you genuinely believe you will be unable to pay all of your debts.

50 cent may genuinely believe he is unable to pay his debts and be using bankruptcy as a means of restructuring his debts however critics believe this could be a tactic to influence pending litigation.

If he is bankrupt, will 50 Cent need to pay the punitive damages?

After Jackson filed for bankruptcy, the case concerning the punitive damages was immediately halted. The bankruptcy court will decide on Friday whether the trial will continue, and regardless of how much he is required to pay in damages this will not stop the bankruptcy case going ahead.

50 Cent will be required to detail, under oath, a schedule of all of his assets, and disclose all transfers of property made within the last year – this will reveal whether he is actually insolvent, although this is not required to file for bankruptcy.

Section 75 of the Consumer Credit Act - Credit Car...
Leaked Royal Family Footage - Is it illegal to use...