Ikea Becomes First Employer to Promise “Living Wage” – How much should you be paid? Ikea is bringing even more of Swedish culture over to the UK – by becoming the first national retailer to promise staff a living wage. 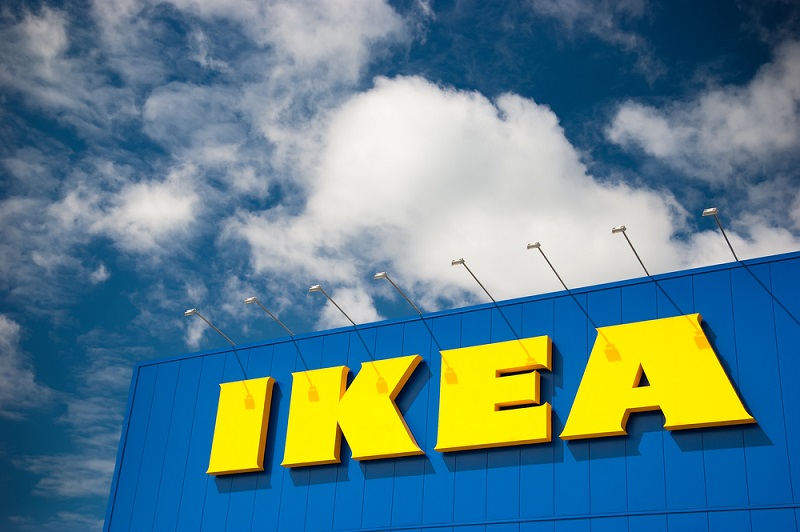 The furniture giant, which has stores in the UK, has committed to raising pay rates so that all employees receive basic pay of £7.85 per hour from April 2016 – above the new compulsory minimum wage announced in the budget this month. However, those working in London – where the cost of living is higher will be paid £9.15 per hour.

The Living Wage Foundation has now accredited Ikea as a "Living Wage Employer" director Rhys Moore, said the news was a "huge step" for the fair pay movement, he continued:

"It sends out a clear marker to the sector that businesses that can, should pay the voluntary rate."

Earlier this month, Chancellor George Osborne announced that the new National Minimum wage required to be paid by employers will be £7.20 an hour for workers aged over 25. The Chancellor also stated that this rate will rise to more than £9 an hour by 2020. The decision is expected to increase the wages of six million people in both the public and private sectors.

At present, the National Minimum Wage is £6.50 an hour, however the Living Wage foundation also set an annual rate of what constitutes a living wage – which Ikea have committed to paying their employees, and have become the first retailer to do so.

It is estimated that around half of Ikea's 9,000 UK employees will benefit from the retailers decision and it is eagerly anticipated that this will pave the way for other employers to follow Ikea's example.

Who should be paid minimum wage?

The National Minimum Wage applies to workers aged 16 or over so long as they are classed as a "worker".

The NMW does not apply to:

What should I do if I receive less than the National Minimum Wage?

If you are a worker and you receive less that the NMW, you should in the first instance speak to your employer about this issue.

If this conversation is not enough for the issue to be resolved, you can make a written request to your employer to view and make copies of their payment records. You are entitled to be accompanied by a third party during this process.

If you are in fact being paid less than minimum wage and this has resulted in a dispute with your employer, you can phone the Pay and Work Rights Helpline in confidence for assistance.

Where HMRC find that your employer has not paid you the NMW, they will send the employer a notice for the arrears, and also a penalty for non-payment of the NMW. HMRC may also bring legal proceedings against your employer if they still refuse to pay the NMW.

To find out more about your rights in employment, read our online employment law guides.

Leaked Royal Family Footage - Is it illegal to use...
What Happens if I fail a roadside eye test? 609 Dr...