Car Smoking Ban - What You Need To Know As of Thursday 1 October 2015, smoking in a car whilst a child is present will be illegal. The law comes into effect as of Thursday and we want you to be clear as to how the law will affect you and also any young family you may have. 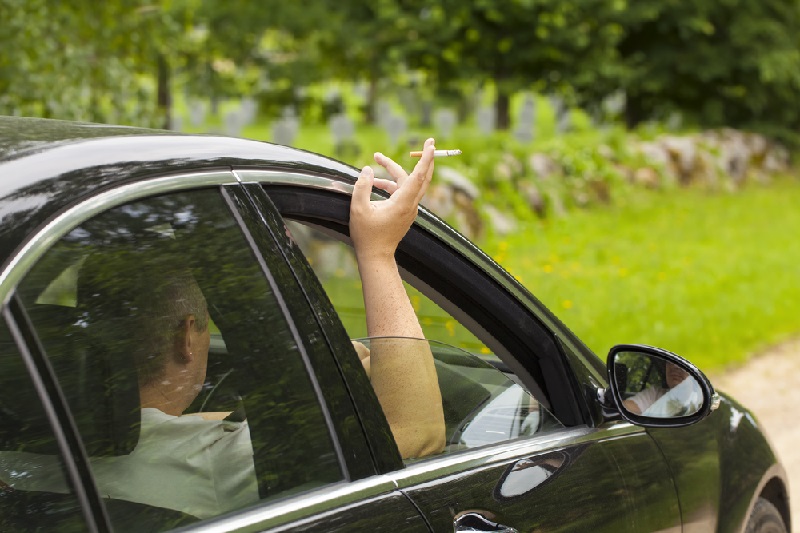 When does the law come into force? Will there be a 'grace period'?

The law will be in effect from the 1 October 2015. However, police bosses have hinted that they may be willing to turn a blind eye to first time offenders within the first three months of implementation. Police officers have also been encouraged at this stage to adopt an 'education not prosecution' approach to the law. However, this is not guaranteed and officers do have the authority to charge you with the offence even within the first three months. You should ensure that you abide by the law and do not smoke in a car when a child is present.

Who will be affected by the new law?

If you are a motorist with a vehicle that is wholly or partially covered by a roof, the law applies to you. If you smoke in your vehicle whilst a child is present you will be fined. You will also be fined even where you are caught smoking in a parked car with the door open, whilst the window or sunroof is open or if the air conditioning is on if there is a child present.

What are the penalties for breaking the law on smoking?

You will receive a £50 for the offence. If you are both the driver and the smoker in the car you may be fined twice for the offence. Government guidelines on the law do however state that officers:

"will use their discretion to decide whether to issue a warning or a fixed penalty notice, or whether to refer an offence to court."

Are there any exceptions to the law?

If you are lucky enough to own a convertible, you may smoke with the roof down whilst a child is present without breaking the law. Furthermore, the law on e-cigarettes remains unchanged. Smokers aged 17will not be charged if they are alone in the car whilst smoking, even though they are technically a child under the law.