As of 5 October 2015 shoppers in England will be required to pay a charge of 5p if they require a plastic bag in a 'large' shop. Seems simple enough, however many sources are reporting concern that consumers and employees may be confused by the new rules. 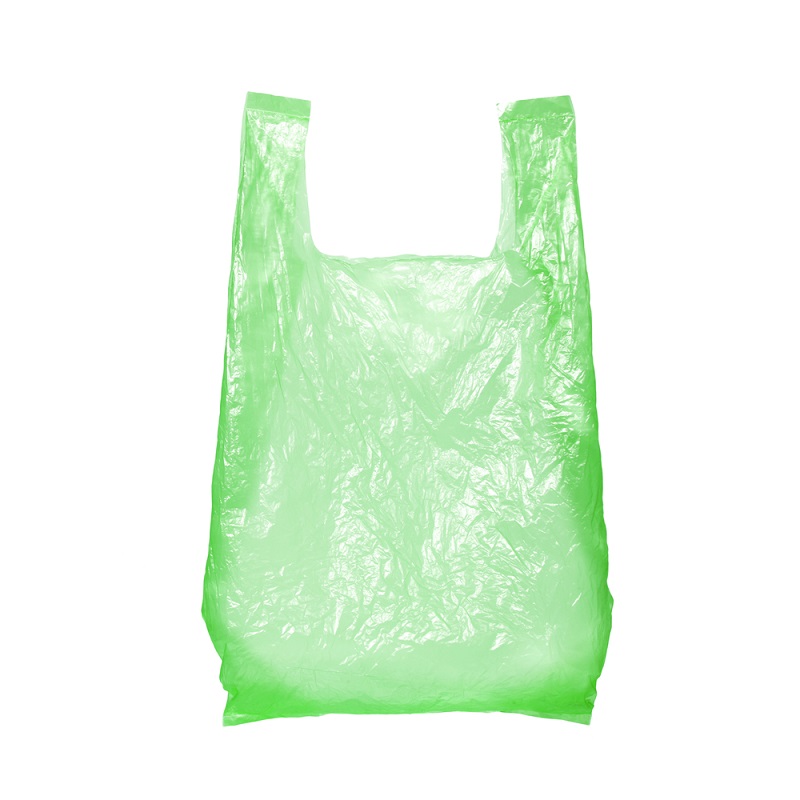 The rules have been brought in by the Department for Environment, Food & Rural Affairs (Defra) and are designed to reduce the number of plastic bags used by English shoppers, encourage people to reuse bags and greatly reduce the negative impact plastic bags have on wildlife. Today at Unlock the Law we set out the new plastic bag rules to avoid any confusion at the shops.

Which shops do the new plastic bag rules apply to?

The law will apply to shops deemed to be large retailers, that is those which have more than 250 employees. Smaller retailers may also charge the 5p bag charge on a voluntary basis. This determination is made on the size of the entire company - not the individual retail location. This means that the 5p bag charge will apply to all major UK supermarket chains.

Which bags qualify for the charge?

This is where it gets a little more complicated. A bag will qualify for the charge if it made of plastic, has not previously been used, is 70 microns thick or less and has a handle.

Do I need to pay the charge if bags are used for my home delivery?

If you get your shopping delivered from Asda, Sainsbury's, Waitrose or Tesco you will be able to choose between 'bagless' delivery or you will be charged a flat rate of 40p for your goods to be bagged. Morrisons and Ocado charge per bag however you will receive 5p for every you return.

Who gets the 5p charge?

Of every 5p charged for a bag, 0.83p goes to the Treasury as VAT. The rest is to go to "good causes" claims the Government. However, it is up to the individual retailer to choose where they would like the rest of the money to go and which good causes they wish to support. Marks & Spencer give their bag profits to the WWF and the Marine Conservation Society for example - they have been charging for larger bags for some time.

Why has there been confusion?

Whilst the rules outlined above seem straightforward enough, there has been some confusion in relation to exemptions to the rules. There are exemptions both for shops in airports and also on trains however there are no exemptions for bags which are biodegradable. Certain products are also exempt where a bag is supplied such as unwrapped food products, raw meat and fish, flowers, uncovered blades and prescription medics - these products entitle buyers to a free bag.

Shoppers buying anything outside of this list will however be charged if they pack it in their 'free' bag alongside the listed item. The government guidelines explain as follows:

"You wouldn't charge for a bag containing an unwrapped blade and unwrapped loose seeds, but adding a box of cornflakes means you'd have to charge."

The cashiers have the responsibility of deciding when to charge for a bag and newspapers have predicted a state of chaos over the next few days with the bag charge in force, however Scottish retails have been charging 5p for bags for some time and whilst it has provoked some typical Scottish grumbling about paying for something that was previously free, most shops have remained riot-free.

Car Smoking Ban - What You Need To Know
American Apparel Files for Bankruptcy - What happ...