Happy International Coffee Day! In honour of the first ever day of coffee celebration here at Unlock the Law we thought we would treat you to some facts about the history of coffee - especially how it has interacted with the law. 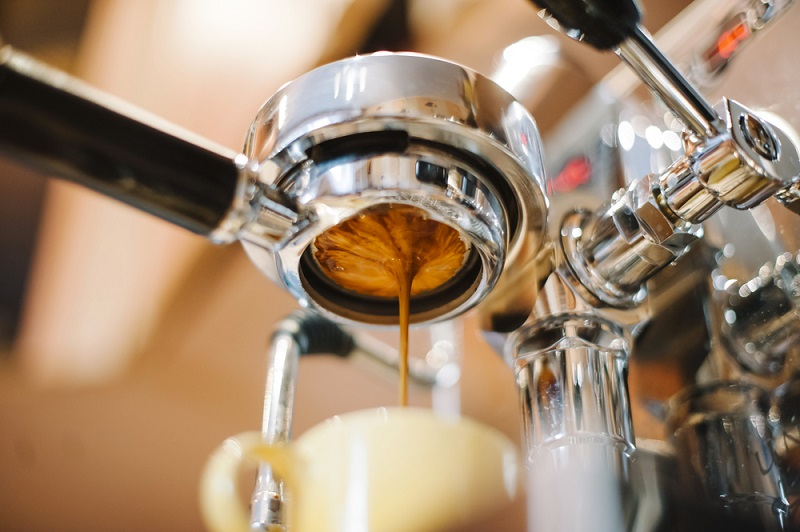