There is an intrigue and mystery to Apple like no other company in the world. Whilst many are aware that Apple becomes embroiled in many lawsuits covering wildly varying topics, few know the legal ins and outs, who is at fault, or even who won. 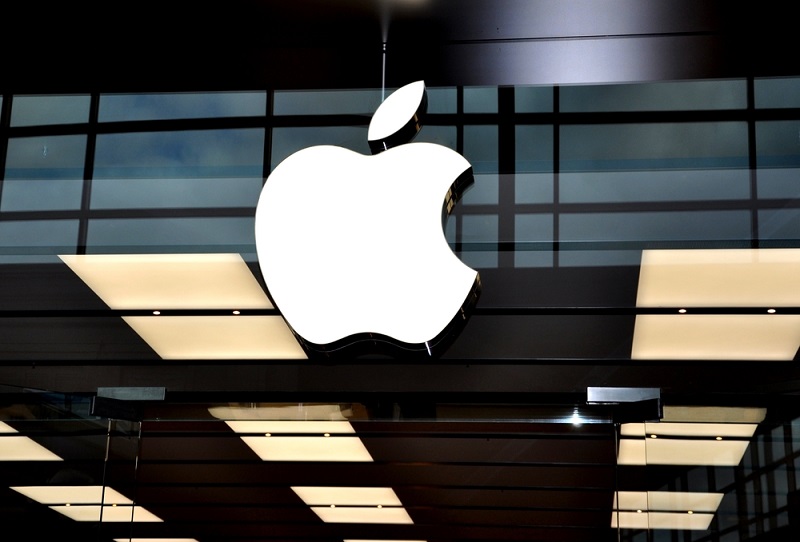 This week, we take a look at the legal history of Apple, unlocking some of the mystery. It would be an impossible task to describe every case ever filed on behalf of or against Apple (Apple themselves filed 350 copyright infringement cases between 2008 and 2010). Instead we look at the most interesting, the most contentious and the ones that best demonstrate the workings of the law.

Litigation is one of the main ways in which Apple police and protect their intellectual property. Many people also sue for the right to use certain things which may be close to infringing Apple's intellectual property rights, however it is in the interest of Apple to protect these to ensure consumers do not become confused and keep buying Apple, instead of similar alternatives.

Apple Corps v Apple Computer – This legal dispute ran for almost 30 years between the record label Apple Corps and the company then known as Apple Computer. The case involved the use of the name 'Apple' with the music label alleging that Apple computer had infringed a trademark. This was settled out of court by an undisclosed payment from Apple computer in 1981, but was reignited when Apple Computer breached a term of the settlement by becoming involved in the music business. This was settled by another payment and an agreement that Apple Computer would not become involved in selling or distributing physical music products.

Yet again, it was alleged Apple Computer breached this agreement by introducing iTunes and the iPod. The trial opened in 2006 in the UK, with the court ruling in favour of Apple computer.

Following this, an agreement was reached whereby Apple Computer would own all trademarks related to 'Apple' and would licence them to Apple Corps for use.

Basically, when a trademark is owned as intellectual property it is possible for another to use it, but they will require a licence from the trademark holder to do so. There may also be conditions attached to the licence restricting its use.

In March 2007, a startup company called Sector Labs sought to register "Video Pod" as a trademark. Apple opposed this on the grounds that it could be confused with iPod – the product Video Pod described was a video projector product. The Trademark Trial and Appeal board ruled in favour of Apple, citing that as iPod was 'famous' it would be given very broad protection.

However, appeal failed in their attempts to block an Australian company from using the name DOPI (iPod spelled backwards) in 2010. Apple claimed it was too similar to it's own products name.

Competition law or anti-trust law in the USA regulates how companies compete with each other. It is designed to make sure that no one is 'cheating' to make their profits, and ensures that generally companies become successful on the basis of merit rather than tactics. The main rules in competition law are;

- Abuse of dominance/monopoly: If you are one of the biggest companies in your market, or have a monopoly your activities will be subject to restriction to allow other smaller companies to enter the market, compete with you and ensure you do not take advantage of your position
- Anti-competitive agreements. This means that companies cannot agree to act in a certain way that would make the market unfair for consumers. For example, dividing sales regions or agreeing to charge the same prices.

In re Apple iPod iTunes Antitrust Litigation: This was a class action case which claimed that Apple were operating a music-downloading monopoly that they had created by ensuring that other vendor's music files were inoperable on iPods. Apple continually changed its software to ensure that no other files could be played on the iPod. This allowed Apple to charge higher prices for its music files. Whilst the case relating to the software changes was dismissed, and investigation by the Competition Commission forced Apple for lower it's prices in the UK to limit the effect of the monopoly.

E-Book Price Fixing - In 2012, the US department of justice brought a case against Apple and many other large publishers claiming that they conspired to restrain retail price competition relating to e-books. This was in response to Amazon's price discounting threatening their traditional business model. Apple was found guilty of infringement of competition law for playing a 'central role' in fixing prices. This is particularly damaging to the market and detrimental to consumers. The entry of Amazon on to the market and challenging the practices of the publishers should them to be more innovative, cut costs or design a better product in order to compete. This model passes the benefits of competition on to consumers.

One of the more human Apple cases is where famous astronomer Carl Sagan sued them for defamation. In 1994, Apple code-named one of the Mackintosh designs after Carl Sagan the astronomer in the hope that Apple would make 'billion and billions' – as was the title of his book.

The name was only used internally, however Sagan became concerned that it would be seen as an endorsement by him of the product and sent what is known as a cease-and–desist letter preventing apple from using the code name. Apple responded by changing the code name to BHA – an acronym for Butt-Head Astronomer.

Sagan sought to get the last laugh by suing Apple for defamation, however the court saw the humour in Apple's retaliation. The court determined that no damage had been done to Sagan's character or reputation and thus the claim could not be successful –one cannot bring the expertise of a leading scientist into disrepute by calling him butt-head was the general consensus of the court.
Apple agreed a settlement with Sagan and released a statement that said:
"Apple has always had great respect for Dr. Sagan. It was never Apple's intention to cause Dr. Sagan or his family any embarrassment or concern"

The third and final code name for the Carl Sagan/ BHA was: LAW, which is short for "Lawyers are Wimps" – maybe we should sue.