Amanda Bynes to Fight Parents Over Conservatorship – Can Someone else be in charge of your life without your consent? The parents of former child star Amanda Bynes have been granted what is known as a conservatorship for their daughter.
Amanda who was last month on involuntary psychiatric hold at a facility in Pasadena after falsely and flippantly accusing her father of sexual abuse on Twitter, has caused great concern to her parents with her erratic behavior and most significantly spending. 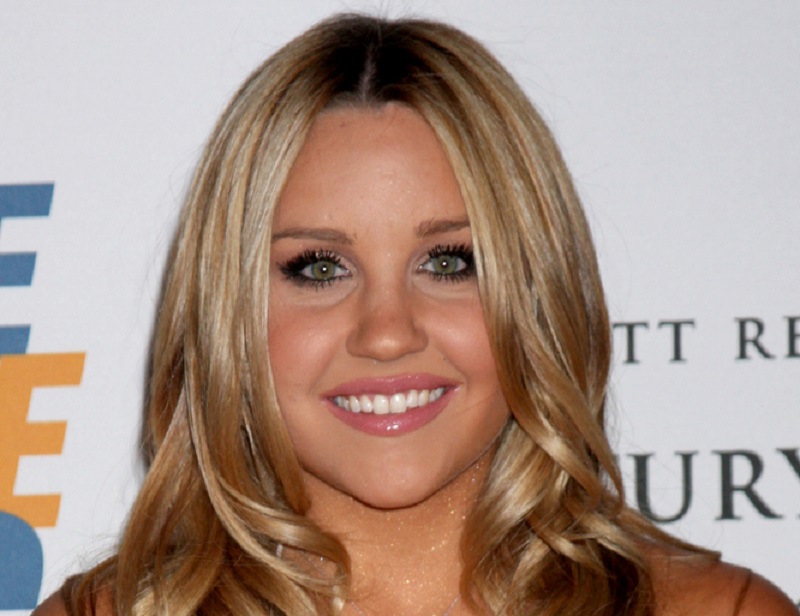 A conservatorship will allow Amanda's parent certain control over her estate in order to protect her assets, and Amanda herself, whilst she is vulnerable.

Amanda's parents cited her recent arrest for driving under the influence of alcohol amongst other strange and erratic behavior as their reason for filing for conservatorship, which was granted by a judge in California.

Amanda has now been released from the psychiatric facility and has stated that she will take her parents to court to regain control of her estate.

Today at Unlock the Law, we have a look at what conservatorship means both to Amanda under US law, but also the equivalent law in England and Wales and Scotland.

What is Conservatorship in the USA?

Conservatorship is the term used in the USA for the legal concept of a guardian and protector being appointed by a judge to manage the financial affairs and/or general daily life of another person. This can be because they are physically unable to, or because they have mental limitations, which prevent them from doing so effectively.

As seen in Amanda's case, a court grants conservatorship after an application is made. The court will consider whether the person who's affairs are in question is able to make decisions for themselves and whether it is in their best interests to have someone else make decisions on their behalf.

What is a deputy in England and Wales?

Similar to a conservator, in England and Wales you can apply to be someone's 'deputy' if the lack mental capacity, meaning they are unable to make some decisions for themselves.

If the court appoints you to be the deputy for someone else, they will outline exactly what your responsibilities are to be. This helps avoid the deputy overstepping their authority and leaves the incapacitated person a certain amount of autonomy.

What is a guardian in Scotland?

In Scotland, a lasting Power of Attorney can be granted by the person who's affairs are to be governed by someone else whilst they still have capacity so that if they ever lose capacity the person they would have wanted to be in charge of their affairs is already chosen. This is particularly useful for older people who may soon become mentally incapable.

However, if no power of attorney is in place and a person is no longer able to manage his or her own affairs as a result of mental or physical incapacity, it is possible that a guardian or intervener will be appointed.

An application is made to the Sherriff Court, however this can be a complicated process so it is recommended that a solicitor handle it.

The court may grant an intervention order that allows the applicant to make a singe decision or take a one off action – for example the sale of a house. On the other hand, a guardian is much like a conservator of deputy in that they are able to manage the person's affairs on an ongoing basis.

For more information on guardianship, power of attorney or mental illness and the law, read our free legal guides, follow us on Twitter or subscribe to our channel.