Why are NASA banned from investigating water on Mars? Scientist from NASA have recently revealed that they have discovered chemical evidence of liquid water on the surface of Mars. However, at this stage they have mere discovered evidence of liquid water and in order to confirm their theory, they would need to see it, touch it and of course analyse it. Whilst humans at this stage are unable to carry out such an assessment, the task will lie with the Mars Rovers robots, except that they are not permitted under the law.

Currently, NASA rover 'Curiosity' is about 50 kilometres away from the suspected water, however as a result of an international treaty signed in 1967, the rover is not permitted to go anywhere near it....and here is why.

Why can't the rover investigate the water?

The reason the treaty prohibits the rovers from going near the water is pretty basic - the robots are really dirty. Curiosity had to travel 225 million kilometres to get to the surface of Mars and may have picked up all manners of dirt, dust and weird and wonderful microbes. 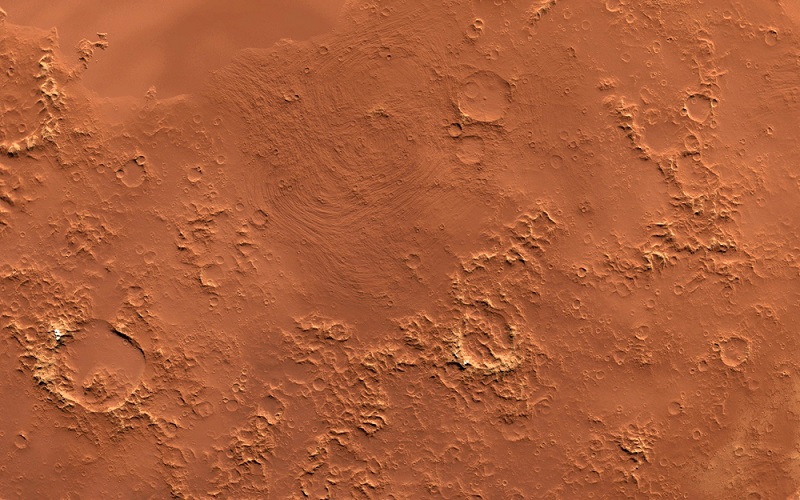 Scientist do try to sterilise the equipment after it has reached Mars through what has been described by Swinburne University astronomer Alan Duffy as "a very intense ultraviolet tanning salon". However, if the scientist cannot guarantee that the equipment is sterile, the rovers cannot go near the water incase it becomes contaminated.

"Our current rovers have not been sterilised to the degree needed to go to an area where liquid water may be present."

All countries on Earth are bound by the 1967 Outer Space Treaty which stipulates that "sending a mission, robot or human, close to a water source in the fear of contaminating it with life from Earth" is forbidden.
The irony is that NASA does have the capacity to sterilise its rovers to an adequate level by blasting it with heat and radiation, however such a rover would be wiped of its internal electronics in the process.

NASA plans to send humans to Mars by 2030 and these humans may be able to see the water for themselves. Otherwise robots may be developed that can investigate the water with very little risk of contamination, but until then we can only say there may or may not be liquid water on Mars.