Facebook, one of the most valuable companies in the world, is insisting it is legally compliant after paying less than £5,000 in corporation tax last year - less than many of us pay in income tax. The average salary in the UK is £26,500, which results in an income tax and National Insurance contributions bill of £5,392. So how is Facebook managing to earn so much and contribute so little? 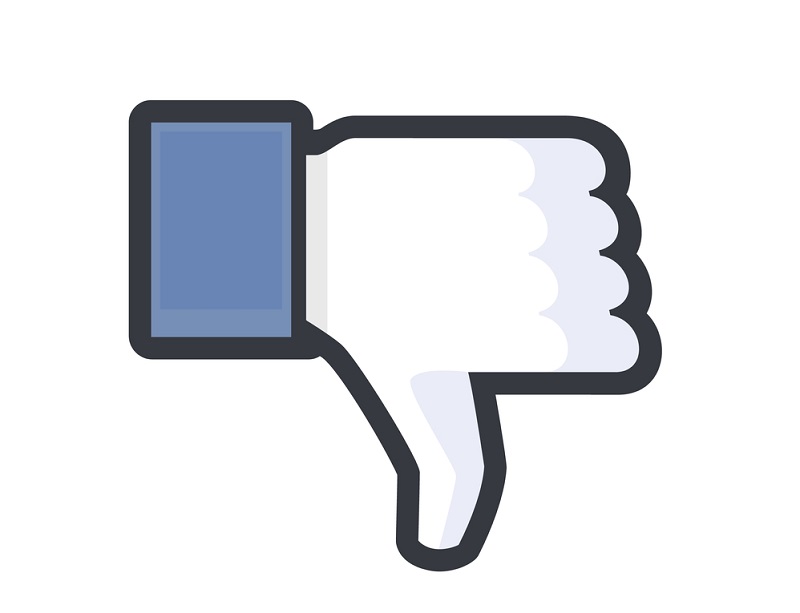 The latest filings at Companies House show that Facebook made a pre-tax accounting loss of £28.5 million in the UK last year, however the company paid employees £35.4 million in share bonuses - to the tune of £96,000 per employee. This resulted in Facebook's tax bill being less than that of the average UK worker. Facebook as a global company however, reported fourth-quarter profits of £462 million in January this year - a 34% increase on the same period for the year previous. The social media giant's total profits for the year reached an astronomical $2.9 billion - double what it made in 2013. A Facebook spokesperson said:

"We are compliant with UK tax law, and in fact in all countries where we have operations and offices. We continue to grow our business activities in the UK."

So how did they do it? The Sunday Times reported that Facebook have been taking advantage of loopholes in the UK legal system which allows the corporation to channel much of its other profits from the UK to its international headquarters in Ireland - then putting the profits in the low-tax Cayman Islands. Director of the Taxpayers' Alliance,John O'Connell said:

"Taxpayers will be justifiably confused and angry about this tax bill. But Facebook is right to say that it is complying with UK law, which shows that the problem lies with our complex tax code, and that is what politicians should address as a matter of urgency."

The recent revelations of Facebook's minimal tax bill has reopened the discussion of how much UK corporation tax companies pay. The European Commission are currently investigating several multi-national corporations over their tax arrangements with EU member states.

Google, Amazon and Starbucks are all under investigation however the Commission has stationed that they may widen the probe further to include other multi-nationals. The investigation was prompted by Starbucks which revealed that it only paid £8.6 million in UK corporation tax over the course of 14 years, between 1998 and 2012 - this was despite making £3 billion in the same period.

Chancellor George Osborne is however attempting to close the gap in the UK taxation system which allows companies to pay minimal corporation tax, the Chancellor has pushed forward with plans to introduce what is commonly known as the "Google tax" - a tax paid by companies who divert profits overseas, designed to discourage the practice. Only last week it was reported by the OECD/G20 that the legal framework that allows companies to move profit to low-tax jurisdictions was costing between $100 billion and $240 billion - between 4% and 10% of all global corporation tax revenue.

Mr Osborne is however taking a form stance on such practices, looking to close tax loopholes in the UK, he said:

"Let the message go out - this country's tolerance for those who will not pay their fair share of taxes has come to an end."

To find out more about the rules of corporation tax (and associated problems) read our UK Tax Law Guides.

Tags:
facebook tax law
Why are NASA banned from investigating water on Ma...
Warning:“Hoverboards” Are Illegal to Use on Paveme...