War Crime? - There’s an App for That A new mobile phone app has been launched today which allows eyewitnesses to download evidence of alleged atrocities anywhere in the world so that their stories can be verified and used to prosecute perpetrators of such crimes. 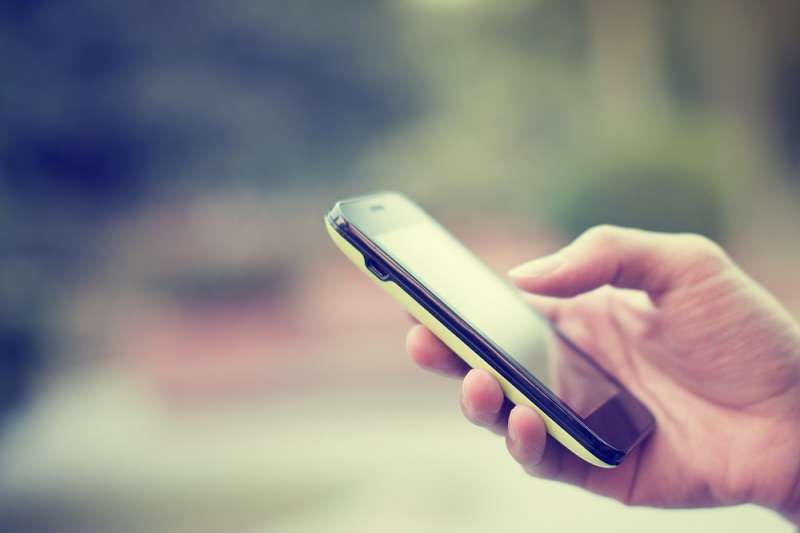 The technology has been developed by the International Bar Association (IBA) based in London, and aims to assist human rights activists in gathering evidence such as films and photographs that may be shown as evidence in court. The IBA, founded in 1947, is a community of international legal practitioners, bar associations and law societies from all over the the world.

At present the initiative will target those responsible for war crimes, torture and genocide such as the crimes being carried out in Syria, Ukraine and Democratic Republic of Congo however it is anticipated that it will be extended in time to record abuses committed by paramilitary groups or security forces using violence to break-up demonstrations.

Can phone evidence be used in court?

Billions of people across the world have mobile phones capable of capturing photographs and video footage, and in the age of social media and citizen journalism, this method of capturing evidence has become increasingly significant in court cases.

The IBA's storage and verification system, named 'eyeWitness to Atrocities' has been developed in response to the difficulties prosecutors faced when relying on disputed footage of the alleged execution of captured Tamil Tiger fighters during the closing stages of Sri Lanka's civil war. In this situation, the exact timing and origin of the images could not be verified and authenticated and thus prosecutors were unable to rely on this evidence at trial. The eyewitness app adds a time stamp and GPS-fixed location which can be encrypted and then later uploaded to the systems database from anywhere in the world.

The app is free to download and at present is compatible with Android smartphones but will be adapted for other devices.

The initiative has been developed with legal data firm Lexis Nexis, which will store any information captured by the app on its servers in the USA.

General Counsel for Lexis Nexis, Ian McDougall, outlined that there is an option for the footage to be deleted once sent, the idea behind this is that it will protect witnesses whose phones may be seized and examined by hostile forces at a later date. The app will also feature a 'panic button' that will enable the user to erase all recorded information as well as the app itself.

"There will be no trace to show that a particular video was there. There will be a team of lawyers from the IBA in London who will review the footage and decide if it should be submitted to an international war crimes tribunal."

How will the information be used?

One question that has arisen is whether lawyers in a foreign country, could use legal powers of discovery to gain access to the material stored in the US databank. McDougall said:

"It would be a matter for the courts but we would defend the right of confidentiality and insist that the film or photos should only be used for the purposes for which they were given."

The main benefit of the app is the reliability of the evidence processed through it. The biggest problem at the moment of presenting video evidence in court is that there are often counter-claims that the evidence has been falsified or digitally altered. However, the eyeWitness project will incorporate a counter that records the number of pixels in images in order to prove that images have not been manipulated. Mark Ellis, IBA executive director said:

"The eyeWitness to Atrocities app will be a transformational tool in the fight for human rights, providing a solution to the evidentiary challenges surrounding mobile phone footage. Until now, it has been extremely difficult to verify the authenticity of these images and to protect the safety of those brave enough to record them. As an advocate for the voiceless, the International Bar Association is dedicated to empowering activists on the ground who are witnessing these atrocities with the ability to bring criminals to justice."