In a nutshell, European Regulation 261/2004 says that if your flight is delayed for more than three hours, then so long as you have a valid ticket and you turned up on time for check-in, you may be able to claim compensation. 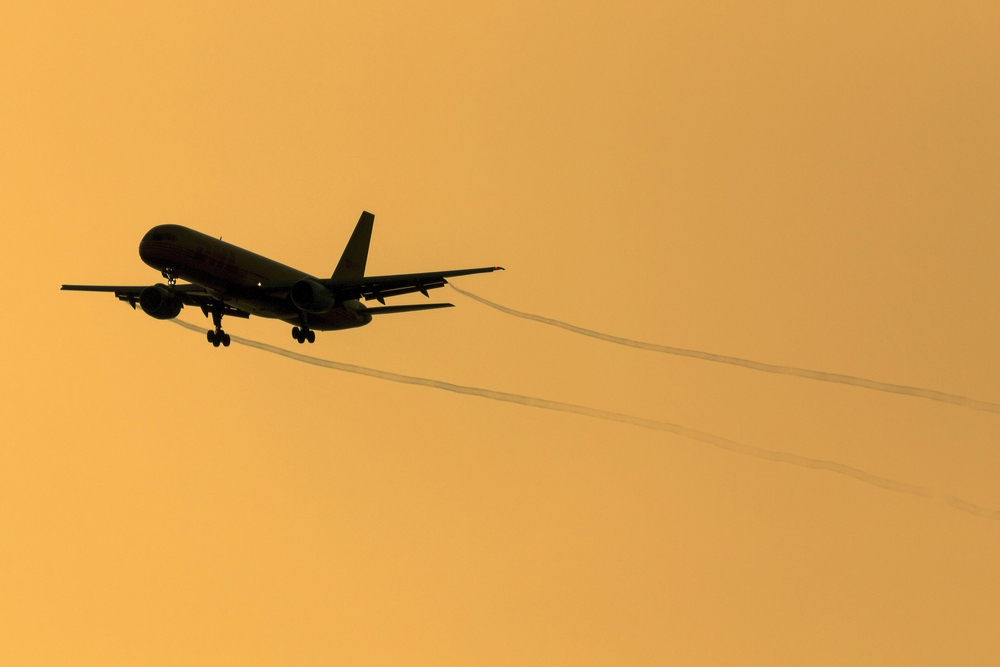 As well as pursuing any new claim in summer 2015, you can also make "back-dated" claims for delayed flights that occurred as far back as 2005 (the year the Regulation came into force). We look at how to make a claim, a little later.

You can only make a claim if you are booked to fly on a European Union (EU) flight. This means either that your flight departs from an EU airport (no matter which airline you fly with) or that it lands within the EU and is operated by an EU based airline.

What about Codeshare Flights?

Where things get a little complicated is if any connecting flights you have booked are operated by different airlines. Let's say that you are due to fly from Los Angeles to Glasgow, via London, with United.

If United flies the LA to London sector, but then the London to Glasgow leg is flown by British Airways, the lines become blurred.

The UK's flight regulator, the Civil Aviation Authority (CAA), says that in these situations two factors will apply:

The CAA says that if it is determined that you have taken two separate flights and that the delay to your domestic flight has been caused by an issue within the UK, then you may have a claim. Ultimately, these cases are more complex and it might be that a Court would need to adjudicate.

Does it Matter if your Flight is a Charter?

No – the rules still apply!

No! If you experience a flight delay in the UK, it does not matter what your ticket costs or even whether your flight is a scheduled flight or part of a package holiday.

War Crime? - There’s an App for That
Changing your Name in the UK? Student Changes Name...