UK General Election 2015:The Do’s and Don’ts of Voting The secret ballot is one of the fundamental pillars of democracy, so why so far this morning has social media been flooded with polling booth selfies? Today we take a look at what you should and shouldn’t do in he polling booth. 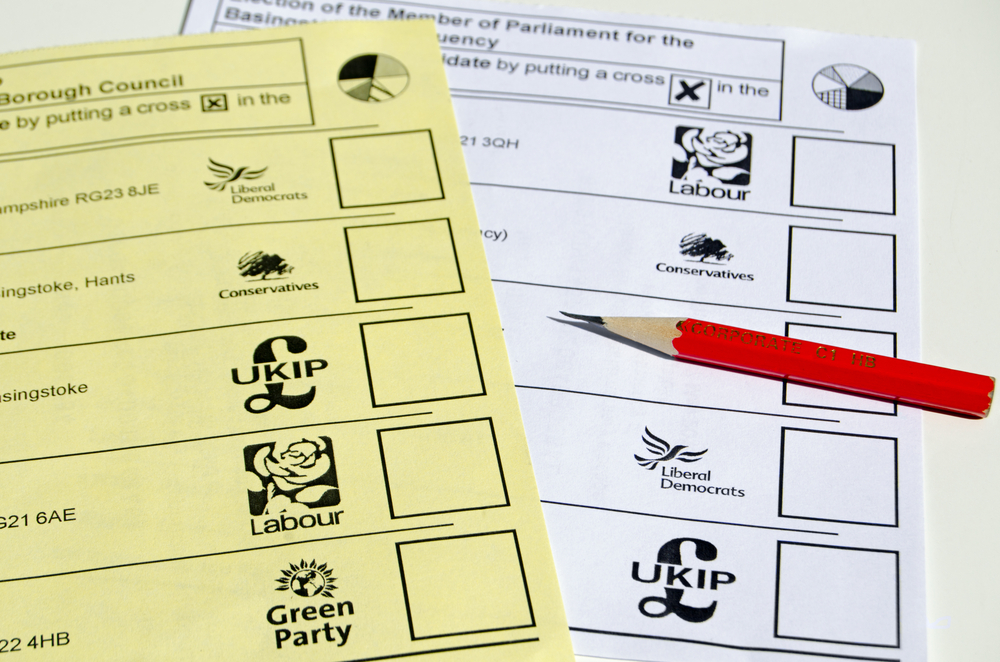 Happy voting! If you would like more information on constitutional law in the UK, please read our UK guides on law and government.

Tags:
General Election 2015 Can You Take A Picture of Your Ballot? Voting Rules UK General Election Election Votes
What is a Worker? - Vicar Subject To Years of Mist...
Girl Helps Friend Commit Suicide After Break-Up - ...