Two young boys are totally over Peppa pig and her people are not happy.

Joshua Lima, 10, and his brother Noah, 8 have been asked to remove a song they wrote about Peppa Pig from iTunes relating to a breach of trademark. The boys recorded the track with the rest of their rock band, Magicians Nephew. 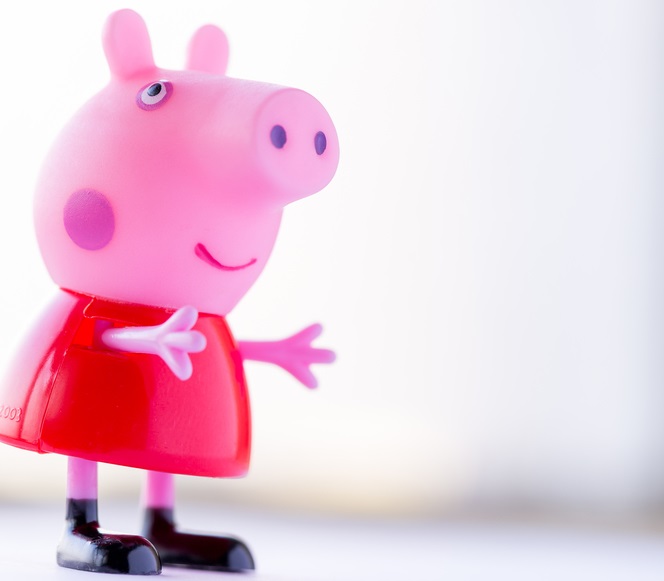 The song was titled Peppa Pig and used an image of Peppa to advertise the song on iTunes for 79p.

Lyrics to the song included the lines:

Only days after making the song available for purchase, the boys received a trademark infringement notification from Entertainment One – the company that holds the licence for the Peppa Pig Brand, worth an estimated £650 million per year. The letter stipulated that Peppa Pig was 'valuable property' and thus the song must be removed – they also stated that the image of Peppa had been used without proper authorisation.

The song has now been taken down from iTunes however it is still available to hear on their website.

" The idea for this one started a couple of years ago. We were coming back from a party and I said, 'How was it? Did you get a party bag? Was Peppa Pig there?'
"They said, 'Dad, Peppa Pig is for kids.'"

Other song titles from the boys include: Ice Cream, Super Heroes and Back 2 School.

The boys have big plans for their music career, despite facing legal problems so early on they still hope to bring home the bacon....Their debut album is planned for release late 2015 and they are also looking into booking a series of gig dates.

Their father, Mr Lima is having their songs professionally mastered at Universal Studios and is guiding his children's career after studying at Berklee College of Music in the US and having a career as a musician himself.

We have a wealth of un-trademarked information on intellectual property law including trademarks, copyright and patents. To find out more about when you can use another persons material or idea and the procedure to go through to stay on the right side of the law, read our free legal guides below.

Drug Driving Law - What Can I Take Before I Drive?
Driverless Cars and the Law – What are the rules f...