Drug Driving Law - What Can I Take Before I Drive? From 2 March 2015, new drug driving legislation will come into force in England and Wales. The law is designed to target those who place other peoples lives in danger by getting behind the wheel after taking drugs – it is not intended to catch those taking legitimately prescribed medications that don't impair the ability to drive. Generally, as long as you use caution and follow the advice of a healthcare professional, and your diving is not impaired by the medication you have taken, you should not be at risk of arrest. 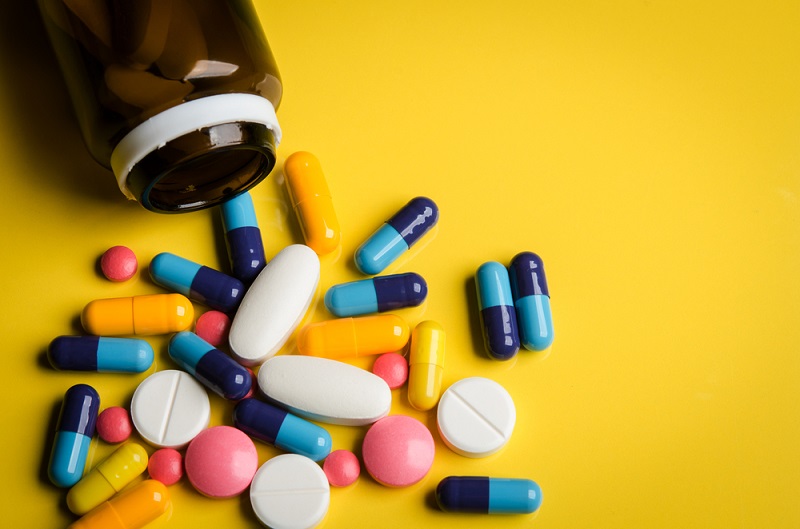 Accompanying the new legislation is a campaign by THINK! to encourage people who take medicines to check with their pharmacist or doctor if they believe they may be unsafe to drive.
The new law however sets very low limits for 8 drugs that are commonly used illegally – including cannabis and cocaine.
There are also 8 prescription drugs that are restricted by the new law when driving. These are:

"If you are taking your medicine as directed and your driving is not impaired, then you are not breaking the law and there is no need to worry."

There will be a medical defence to the charge of drug driving. Where the driver is found to be over the limit, if they have been taking prescribed medication as advised and their driving it not impaired they will not be charged with the offence.

Campaign group THINK! are advising drivers taking prescribed medication at high doses to carry evidence, such as prescriptions slips, when driving in order to ensure that police officers are aware of their situation should they be asked to take a test by the police.

"Don't stop taking your medicines, prescribed or otherwise, if you are worried about this new law. Instead, talk to your doctor or pharmacist for information about how your medicines might affect your ability to drive. They'll be happy to give you the advice you need to stay safe."

A Closer Look at the Law of Drug Driving

It will be illegal to drive if:

The definition of 'legal' drugs is those which are prescription drugs or over the counter medicines. If you have taken legal drugs and are unsure as to whether you will be fit to drive, you should contact a doctor, pharmacist or other healthcare professional for advice.

Drug Driving - What if I get stopped by the police?

If you are stopped by police and they believe you could be on drugs, they will do a 'field impairment assessment'. This is a series of test such as asking you to walk in a straight line. If after making this assessment or even without doing so, they decide that you are unfit to drive because of taking drugs you will be arrested. You will then have to take a blood or urine test at a police station. You may then be formally charged with a crime if the test shows that you have taken drugs.

If you are convicted of drug driving you will face:

It will also show on your driving licence that you have been convicted of drug driving, and this will stay on your licence for 11 years.

The penalty for causing death by dangerous driving when under the influence of drugs, is a prison sentence of up to 14 years.

Furthermore, if you are convicted of drug driving your insurance costs will increase and you may have difficulty travelling abroad to countries such as the United States.

Road Traffic Offences in the UK - The Complete Guide