Are you Missing out on Delayed Flight Compensation? - Find Out How to Make a Claim Although the sun might not be shining, millions of people across Britain are making plans for their summer holiday - that will hopefully go according to plan.

Flight delays and cancellations can often ruin holiday plans, and EU law ensures that we are compensated for this loss.

However, millions of people could be missing out on compensation they are due, recent data suggests. 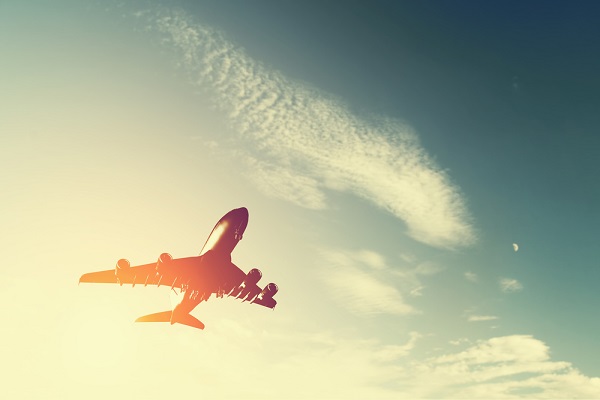 Most airlines instead of paying out, wait on customers to make a claim for delays or cancellations which has resulted in billions of pounds of such compensation being retained by the offending airlines.

Flight delay data has revealed that 3.27 million passengers travelling to and from UK airports each year may have a potential claim for flight delay or cancellation compensation.

On average, those making a successful claim receive around €430

The law relating to such compensation was passed 10 years ago by the European commission which means that you may be able to make a claim for a flight delay dating back to 2005.

On average, those making a successful claim receive around €430 for flight delays of more than three hours.

Recent court cases have cemented and clarified the circumstances under which payouts will be made and are further forcing airlines to obey the law.

European commission figures show that around 1.5% of flights into and out of the UK are delayed longer than three hours, with certain operators such as package holiday firms more likely to face delays according to Iain Osborne, director of regulatory policy at the Civil Aviation Authority. He blames the nature of their business as they are very reluctant to cancel flights and added:

"There is no doubt that some airlines manage this better than others and consumers shouldn't put up with nonsense. Come to the regulator if you have a problem."

Here at Unlock the Law, we have produced a complete guide to making a flight delay compensation claim.

If you can’t remember how long a past flight was delayed by, so long as you have the date, destination and flight number you can check using this website: http://www.flightstats.com/