George Galloway to Take Legal Action Over Election Defeat - What Will He Have to Do to Succeed? George Galloway has recently announced he is taking legal action against the newly elected MP for Bradford West, Labour's Naz Shah alleging that she and her team constructed lies about him to influence the outcome of the election. 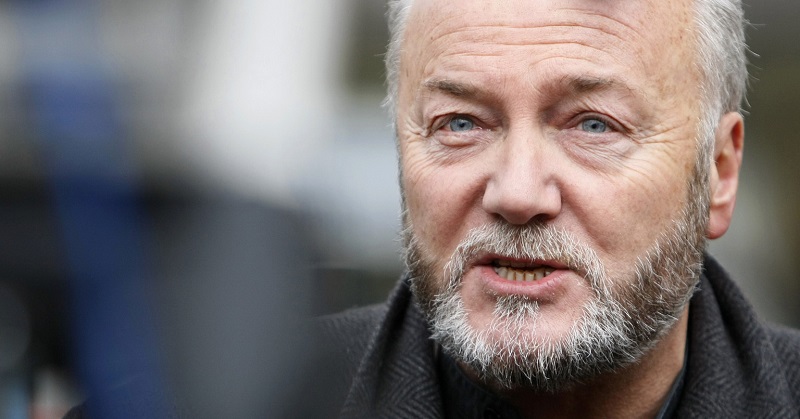 Shah very comfortably succeeded in winning the seat over Galloway, after a bitter election battle. Both parties have accused each other of smear campaigns, assault, online trolling and now, breach of election law.

Galloway announced on Sunday evening that he was legal action against Shat with the intention of having the election outcome overturned. He said:

"It has come to my notice that there has been widespread malpractice in this election, particularly over postal voting. We are in the process of compiling the information which will form part of our petition to have the result set aside."

Today at Unlock the Law we look at election law and what process Mr Galloway will have to go through in order to have the election result set aside if electoral law has in fact been breached.

How can George Galloway Take Legal Action Against Election Results?

A spokesman for Galloway has said that the legal action being taken was still in its early stages, however the complaint is being made under section 106 of the Representation of the People Act 1983. This section relates to candidates or their representative's making false statements during campaigns in order to influence the outcome of the election. Section 106 further provides that unless the person making the statements had reason to believe that such statements were true, they will be in breach of electoral law.

This means that complaints about the outcome of parliamentary elections and the return of candidates must be made by an eligible person in the form of a petition. The only persons permitted to present a petition are:

So in actual fact, even if you didn't vote you do have the right to complain - so long as you had the right to vote.

The petition is then presented to the prescribed officer who will then send a copy of it to the returning officer of the constituency to which the petition relates, it will then be published in that constituency.

Who decides whether the complaint is upheld?

The election court has the same powers, jurisdiction and authority as a judge of the High Court (or, in Scotland, a judge of the Court of Session). The trial of the petition is held in the constituency in which the election was held, unless the court determines it should be held elsewhere.

What happens if a candidate is found guilty of corrupt or illegal practice?

Where a candidate has been elected but is subsequently found by an election court to have breached electoral law and is found guilty of any corrupt or illegal practice the election will be void. This means that another election must be held - which is what George Galloway is hoping for.

Are you Missing out on Delayed Flight Compensation...
Fight of the Century? - Pacquiao Faces Legal battl...