How did Ireland Manage to ‘accidentally’ legalise class A Drugs for 24 hours? You may or may not have read about how through a series of legal happenings, Ireland legalised more than 100 usually illegal drugs. Oops. 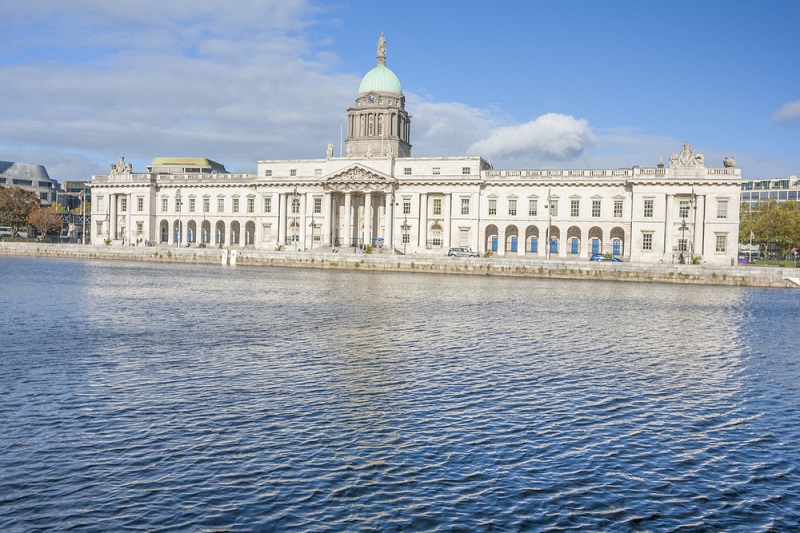 In a case heard on Tuesday, the Republic's court of appeal said part of the Misuse of Drugs Act 1977, which allows the government to make orders to control certain substances, is unconstitutional.

This meant that all government orders made under the powers granted by this part of the act, were void and unenforceable – meaning all of the substances controlled by such orders were once again uncontrolled and it would not be an offence to posses them.

What does it mean if law is 'unconstitutional'?

Most states have some form of constitution. This can be written down and made up into one document known as being 'codified' or can be made up of many parts some of which are unwritten – as is the UK constitution. A state's constitution can very basically be described as the rules about the rules. This means that any rules made to govern the country must be in compliance with the constitution, or that law will be unconstitutional and cannot make up part of the law.

In the case heard on Tuesday, it was found that the Misuse of Drugs Act was being added to in an unconstitutional way – without consulting the Oireachtas (both houses of the Irish parliament). This meant that the act itself was not unconstitutional but anything added to the act in an improper way that was not in accordance with the constitution was void. Over 100 substances were controlled by orders added improperly to the Misuse of Drugs Act.

The Irish government must now force through emergency legislation in its parliament.

The emergency law won't come into force until the Republic's second chamber, endorses the legislation and the president gives his approval.

To find out more about constitutional law read our guides here.

If the mistake had occurred next Tuesday, what a St. Patricks Day that would have been...

What Amounts To Sexual Harassment in the Workplace...
Slipknot Guitarist Stabbed by His Brother – But wi...