Fake Lawyers found out in the UK and the US – How do I know my solicitor is real? In a recent case, Mohammed Kabba was put behind bars this week for deliberately misleading judges into believing he was a lawyer, when in fact he was not. The 52 year old pretended to be a lawyer in a court case involving someone who was due to be deported, and was charged for his actions. 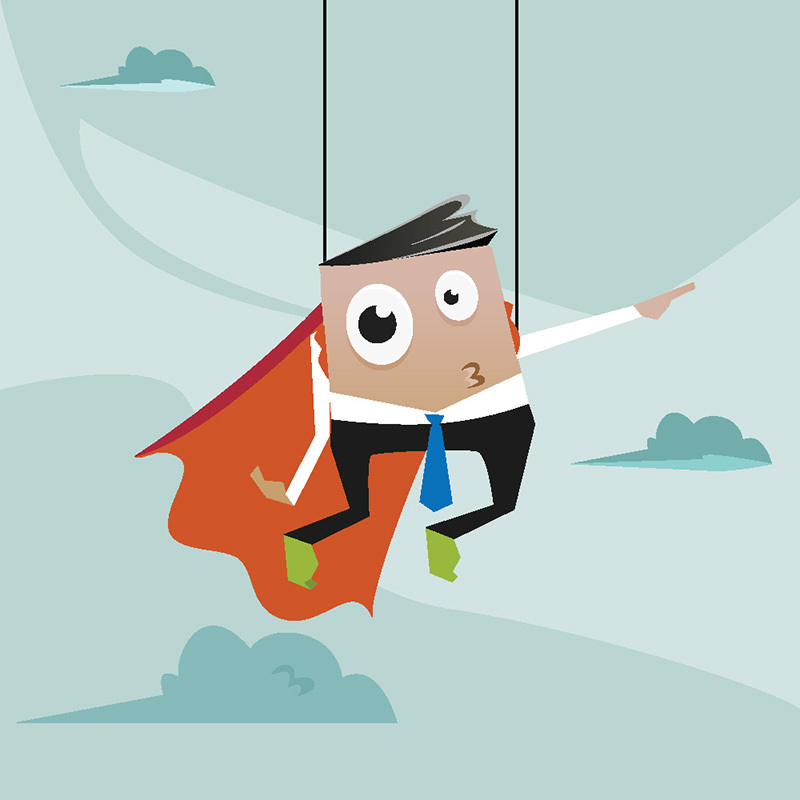 The events which led to Kabba's imprisonment began in September 2012. Mr Kabba, a Sierra Leone national with indefinite leave to remain in the UK, intervened when a Nigerian woman, Edith Ashlouka, was due to be deported after overstaying in the UK since her arrival in 2009. Shortly after she was discovered as an over-stayer, Kabba phoned the Immigration Department of the Home Office, pretending to be a solicitor from a firm that was in fact no longer representing her.

Then, in 2013, on the day she was due to be deported, he sent a fax through to try to prevent the deportation. His assertions were enough to delay it, and he continued his pretence over several months.

This included phoning High Court judge, Mr Justice Sir John Mitting, to make an out-of-hours legal application. When this was refused, he phoned another judge pretending to be a solicitor (this time a Court of Appeal judge, Lord Justice Sir Stephen Price Richards) to make an appeal. This was also refused.

The prosecution team said that this case had cost the taxpayer over £2,093 in delays. This included costs to keep Ms Asoluka at a detention centre. Kabba decided to represent himself after sacking two legal teams. Judge Melbourne Inman QC sentenced Mohammed Kabba to 16 months in prison. He ruled that the defendant had "deliberately lied" and said that the act striked "at the heart of justice and at the heart of what lies in a democratic society."

US Case: Delegation is key

It seems that faking it to make it is also taken quite literally across the pond. Kimberley Kitchen was charged in March 2015 after pretending to be a lawyer for 10 years – even making partner! She made up her entire CV, from her undergraduate degrees at Dequesne University, to teaching as a professor at Columbia Law School to working as a paralegal. When the investigation was first carried out in December 2014, Dequesne University told press that it had no record that Kitchen had ever attended. Amazingly, the Huntingdon County Bar Association still made her president, showing that they did not do their background checks either! Her former firm, BMZ Law, released a statement following the investigation: "Sadly, it would appear that our firm was the last, in a long line of professionals, to have been deceived by Ms. Kitchen into believing she was licensed to practice law." According to US-based legal news site Above the Law, "The firm is currently going through all the files she worked on to make sure nothing that was left in her unlearned hands was screwed up".

How do I know my solicitor is real?

It seems from the recent US case that even solicitors can be conned by their fellow colleagues. In the UK, you can look up your lawyer on the Law Society website based on your jurisdiction. This will also list any specialist accreditations they may have. So if your lawyer is fake, they will not show up on this list.

However, bear in mind that if you are getting advice from a trainee solicitor in Scotland, they may not be on this list if they are fairly new (they will not show up on the Law Society of Scotland's directory unless they have obtained their practising certificate, which they will obtain after a full year of training).

Make sure you do your research and take advantage of free consultations (if your chosen firm offers it) to get a feel of the firm and their approach to clients.