If you own or rent your home, in the UK, you will be very aware of the annual local authority charge, called the Council Tax! Councils use revenues collected from this levy to pay for local services such as schools, rubbish collection, roads and street lighting. 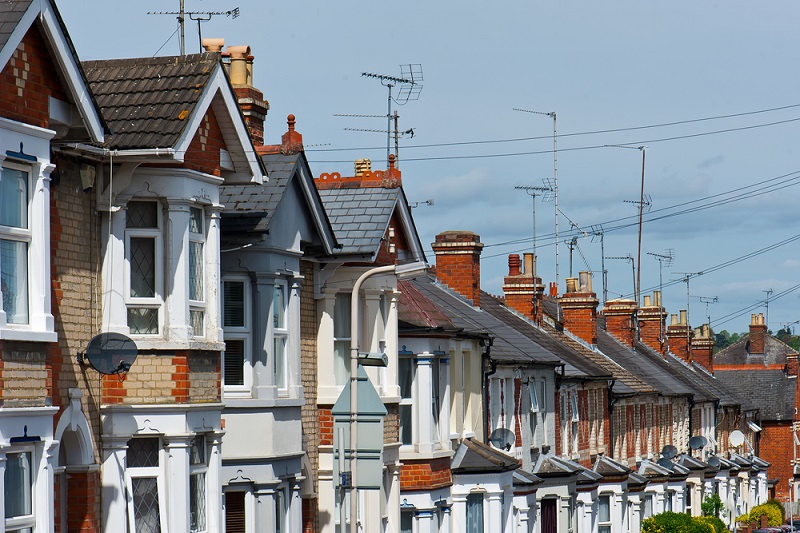 However, did you know that estimates suggest that almost 400,000 homes actually could be sitting in the wrong tax band, with occupiers potentially paying a lot more than they need to?

This short Unlock the Law guide explains how you can check whether or not your home is in the correct tax band. You could be entitled to a rebate stretching back to 1993!

Reading this Unlock the Law guide might be one of the best investments you make this year!

Back to Basics – So How were Council Tax Bands Set?

Council Tax was the replacement for the controversial Poll Tax. The Government of the day was keen to get the new system launched as quickly as possible.

However, to do so it needed every property in the UK to be valued, and put into a so-called valuation band. So far so good.

However, a problem emerged; there wasn't either enough time or people to undertake all the valuations.

It seems unbelievable, but the solution was what was called "second gear valuations". Inspectors would drive up and down streets, and allocate properties to valuation bands "at sight".

They never got out their cars to actually inspect the properties; thus the nickname "second gear valuations".

They weren't; and they still aren't in many cases!

This has lead to a problem. Technically, Neighbour A can pay more Council Tax than Neighbour B, even though both live in the same size of house, simply because an inspector arbitrarily allocated each to a different valuation band.

Even neighbours in the same tenement building (separated by just a communal landing) have reported that they fall into different Council Tax bands.

Okay - So How do you Check your Home?

Checking to see if your home has been incorrectly banded is (thankfully) easy and shouldn't take you too long.

The first thing to do is to check with neighbours who live in similar (or even identical) properties. What is their Council Tax band?

If you feel embarrassed asking, this information is in the public domain and is freely searchable. In Scotland, look at the Scottish Assessors Association website ; in England, refer to the Valuation Office Agency.

Do make sure the properties are as close as possible in size and value.

If your neighbours in similar properties fall within a lower valuation band than you, then you may well have a claim.

The second step is to estimate the value of your home in 1991 (when the valuation bands were set).

You can use a range of free house price websites to get a price, quickly. Nethouseprices, Zoopla and Rightmove all offer free historic price information. All you need do is input your street name and house number.

After doing that, you need to work out what your home would have been worth in 1991. You can use the handy Nationwide Calculator (don't worry – it comes with very easy to follow instructions), which takes the information you have researched on the house price websites and then works out the relative value in 1991.

Next you have to check the 1991 value against the valuation bands, at that date. This tells you whether or not you are in the correct valuation band!

Before we go any further, bear in mind that if you are in a higher valuation band than your neighbour, it could be due to an error in respect of their property i.e. they are in the wrong lower valuation band. There is then a chance their Council Tax could be raised (i.e. they would be put up a valuation band). Decide if you want to stay on their Christmas card list, or not!

If you are still up for the fight, then write to the relevant contact, below. You'll be told how your band was decided, you will have the opportunity to explain why you believe it is wrong and how it should be altered.

For England, you can find your local listing officer here:

In Scotland, refer to: http://www.saa.gov.uk/counciltax.html

If you've been in your home more than six months, you may be told you cannot challenge the valuation banding. It is worth writing back in this instance, however, because your local listings office has a legal duty to ensure all properties are in the correct valuation band.

If your claim is reviewed but rejected, you have three months to appeal to the Valuation Tribunal. If you do appeal and it's still rejected, then probably you should pour yourself a drink, relax and move on.

Of course, you might win! In this case, your valuation band should be lowered and you should receive a backdated rebate from the date on which you moved in!

For the very latest on the rules around Council Tax banding, make sure you check Unlock The Law regularly.

Fake Lawyers found out in the UK and the US – How ...
Pet Custody in Divorce & Separation, UK