Jun 25 Posted by Unlock The Law in News

Japan has finally made the decision to lift a bizarre ban on dancing - clubbers are supposedly delighted, be we kind of question the integrity of clubbers who haven't danced for 67 years, if at all. Wait, isn't this the plot of Footloose? 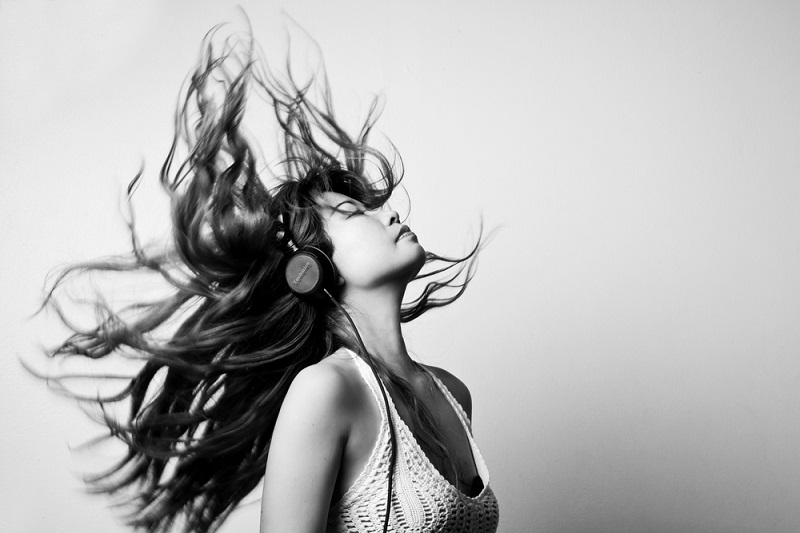 The ban is still in force at present and forbids public dancing where the venue does not have a license for such an activity. However, even licensed premises must stop all dancing on the premises after midnight.

The ban was introduced after the Second World War when dance halls became rife with prostitution, and the prohibition was seen as a measure to thwart such illegal activity. Japan now a highly developed nation, has maintained this relic of it's past for decades.

Although the law is still in force, dancing (even after midnight) was tolerated in the latter half of the 20th century, police would simply turn a blind eye to any shapes being thrown on the dance floor. As you can imagine, the law is difficult to enforce. Have those club goers dropped their wallets, or are they dropping it like it's hot?

However, the 21st century seen a string of celebrity drug scandals and nightclub brawls and police routinely began raiding clubs, shutting down any chance to dance - even for the masters of the incognito dance moves.

Fortunately, for Japan's club goers, a revolution is upon them. Japanese people will be able to dance legally after midnight for the first time in 67 years. The campaign was led by world-famous Japanese musician Ryuichi Sakamoto, and the petition reached gathered 150,000 signatures.

The abolition of the law was ratified last week and will come into force next year - until then, late night dancing is illegal, let's hope if you are visiting Japan they don't play your jam.

It is believed that the lift on the ban was partially approved due to the upcoming 2020 Olympics. The government wants to ensure visitors to the country have as much fun as possible, and are taking necessary steps to ensure this.

Interestingly, another highly developed country also has a dancing ban in place which may surprise you - Sweden.

'Spontaneous dancing' is illegal in Sweden, similar to the law in Japan, owners of bars, clubs and pubs without a dancing license will be fined if those visiting the premises just cant resist dancing.

Earlier this year in March, politicians voted in the Riksdag to lift the ban however, it bizarrely failed to pass. So, whilst you can take 6 weeks holiday a year as parents, pause twice in your working day for Fika and become one of the growing number of full-time "Latte Papas" (a gang of coffee drinking Dads)...you need government permission to dance.