Catalonia –Where we Don’t Vote Against our Own Independence, But Still Don’t Get It. Who has the right to self-determine their own country?

Yesterday over 2 million Catalans voted in a symbolic consultation on Catalan independence. This has been the largest demonstration of support for Catalonia’s independence so far, with 80 percent of participants voting in favour of becoming their own state. 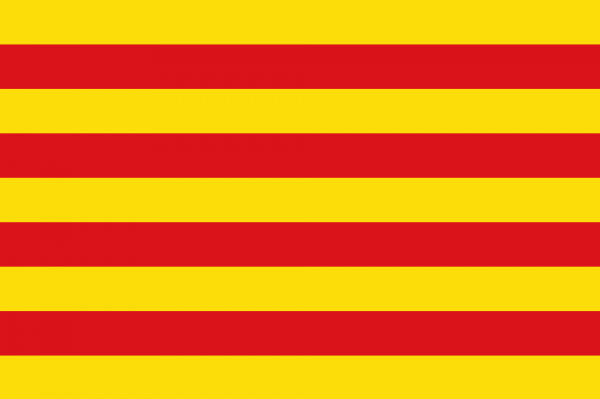 The poll had been fiercely opposed by the Spanish government and was carried out despite a ruling from the Spanish Constitutional Court that it should be suspended.

The Catalan government had initially intended to hold a more formal and binding referendum – similar to the Scottish Independence Referendum in September this year. However, opposition from the Spanish government who argue that there is no provision for regional self-determination in the Spanish constitution prevented such a formal vote occurring.

“is not a referendum, it is not a consultation, or anything like that. It will have no effect.”

With such a determined people, here at Unlock the Law we want to find out: what is self-determination and why can’t Catalonia self-determine?

In international law, the principle of self-determination arose in relation to colonization. All colonial territories were guaranteed the right to become independent or adopt any other status they wished. However, ethnic minorities or distinct groups within colonies could not separate themselves from the ‘people’ of that territory. This demonstrates the main principle and conflicts of self-determination: what is a people? And when can a people self-determine?

Who is entitled to self-determination? What Constitutes a ‘People”?

There is no recognized right of minorities and indigenous people to self-determination. However, it is anticipated that this will become recognized in the future if such groups of people are denied the right to participate in the countries political process – a violation of human rights.

Determining who is a ‘people’ and what peoples have the right to self-determine is not an easy task. Historical cases are contradictory and there has been reluctance to put forward a clear definition.

Catalonia has clearly displayed a form of will to self govern, however the vote was boycotted by many of those not in favour of independence. Catalonia also has a separate language and culture to that of the rest of Spain and was previously established as a fully independent state.

However, the main barrier to Catalan independence is the principle of ‘territorial integrity’ – this means they are generally regarded as a ‘people’ along with the rest of Spain. This may change in the future given that they fit all the criteria to self-determine and the independence movement support is growing.

If you needed any more convincing on the seriousness of the will of the Catalan people – Barcelona FC have publicly supported the secession movement, despite the fact that independence would see them lose their place in La Liga.

Tags:
Independence Constitutional Law
Could Lena Dunham Sue Over Allegations of Sexual A...
4 Things You Can’t Do On Twitter – Because They’re...