Could Lena Dunham Sue Over Allegations of Sexual Abuse of her Sister? Lena Dunham has threatened to sue the right-wing website Truth Revolt after they published an article last week claiming she sexually abused her little sister. 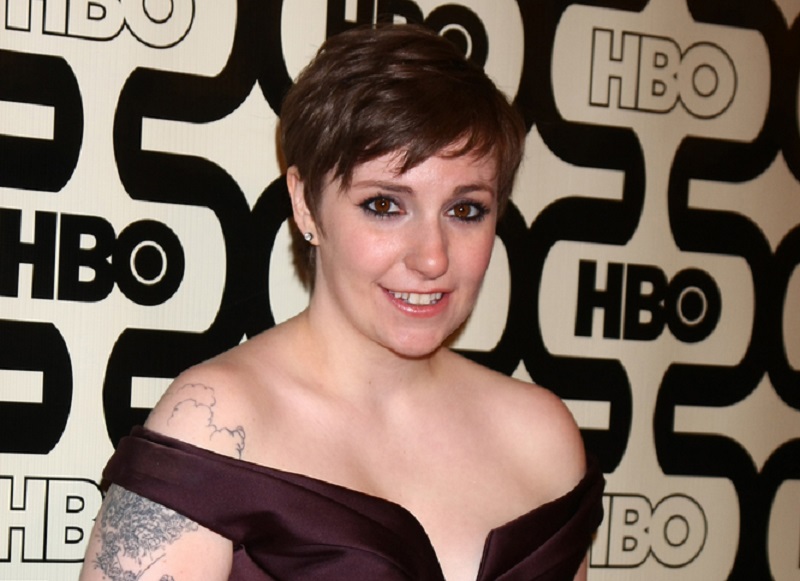 The claim was based on an excerpt from the actress and writer's and creator's new book, "Not That Kind of Girl", that details how she once looked at her sister Grace's vagina when Grace was a year old and Lena was seven – the article originally stated she was 17 before publishing an amendment.

The website Truth Revolt described the memory as 'unsettling' and 'disturbing'.

In a 'cease and desist' letter, Dunham's attorney Charles Harder, calls the Truth Revolt article 'completely false and fabricated, and highly defamatory of' his client.

Here at Unlock The Law we have been looking at when exactly a statement would be defamation and what defamation means. We also wonder, would Lena be successful in her claim under UK law of defamation?

Would Dunham be successful in pursuing a defamation case in UK Law?

In the UK, the law of defamation falls into two categories: libel and slander. Libel is written word and slander is spoken. In order for a claim for damages for libel to succeed, there must be serious damage to the victim's reputation. If the claimant believes there was serious damage to their reputation, they will need to satisfy the court that the imputation, context, nature, extent and impact of the publication are significant enough to have caused serious harm. Arguable allegations of sexual abuse could cause great reputational damage to Lena Dunham who is known for being a left-wing feminist activist.

However, there are defences open to the person being sued for defamation. Firstly, a statement is not defamatory if it is true and secondly it will not be deemed defamatory if it is a genuine expression of opinion. This appears to be the defence taken by Truth Revolt who said:

'Lena Dunham may not like our interpretation of her book, but unfortunately for her and her attorneys, she wrote that book'
This implies that the article entitled 'Lena Dunham Describes Sexually Abusing Her Little Sister' is an expression of the sites opinion of the book and not intended to be a defamatory statement.

Lena has publicly apologized for any harm caused to victims of sexual abuse as a result of the comments in her book, however she has received no apology from Truth Revolt for the allegations made about her.

For more information on defamation, or criminal law of sexual abuse please read our guides.

Shoot to Thrill – AC/DC Drummer Allegedly Hires Hi...
Catalonia –Where we Don’t Vote Against our Own Ind...