Pop star Avril Lavigne has been notably missing in action recently, she tweeted a fan account @AvrilMusicChart, to give what little insight she had into her mysterious illness saying:

"I feel bad because I haven't been able to say anything to the fans to let them [know] why I've been absent. I'm not feeling well. I'm having some health issues. So please keep me in your prayers." 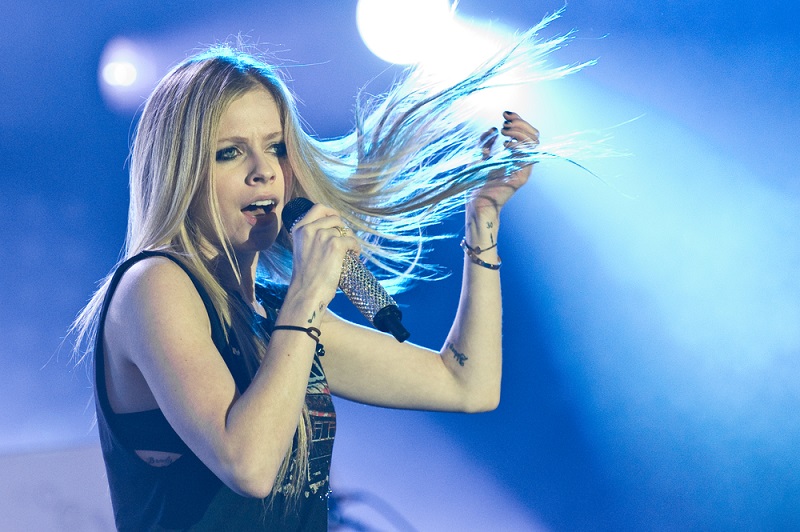 However, after visiting top medical professionals and specialists (as one would imagine a celebrity does) Lavigne was diagnosed with chronic fatigue and depression. Speaking to Good Morning America, Lavigne spoke emotionally of her misdiagnosis:

"This is what they do to a lot of people that have Lyme disease. They don't have an answer for them, so they tell them, like, 'You're crazy.'"

She was bedridden from October last year, but has finally received correct diagnosis of Lyme disease and is receiving treatment, she anticipates making a full recovery from the illness.

However, can doctors be held to account for misdiagnosis? Could Avril receive compensation for any damaged caused by the potentially substandard medical care she received? Today at Unlock the Law we look at clinical negligence and medical misdiagnosis.

What is medical misdiagnosis?

Medical misdiagnosis is a kind of clinical negligence. Clinical negligence is where you receive medical care or treatment that is below the standard of what can reasonably be expected. There are two main types of misdiagnosis. Firstly, misdiagnosis can occur where a condition is completely undiagnosed. For example, if you visit your doctor over a period of time with symptoms of an illness and your doctor fails to diagnose your illness. Secondly, misdiagnosis can occur where you are diagnosed incorrectly, for example in Avril's case where she was diagnosed as having depression where she actually had Lyme disease.

Can I make a compensation claim for misdiagnosis?

In order to make a claim for medical misdiagnosis, the medical care or treatment you received 9 or lack thereof) must have caused you pain and suffering further than what it would have if you had been correctly diagnosed. For example, if you suffered a fracture that was diagnosed as a sprain and the fracture worsened in the time it took to receive the correct diagnosis, you could make a medical misdiagnosis claim.

If you think you might be able to make a claim for medical misdiagnosis, clinical negligence or any other kind of personal injury read our guide below.

Related: The Complete Guide to Making a Personal Injury Claim in the UK