Extortionate telephone bills can come as a shock after a holiday abroad - I mean you only user your phone a couple of times for 5 minutes, and once for Google maps when you got lost. However, this will soon be a nostalgic memory of the past: the EU have set a date for abolishing roaming charges within other EU member states, 15 June 2017. 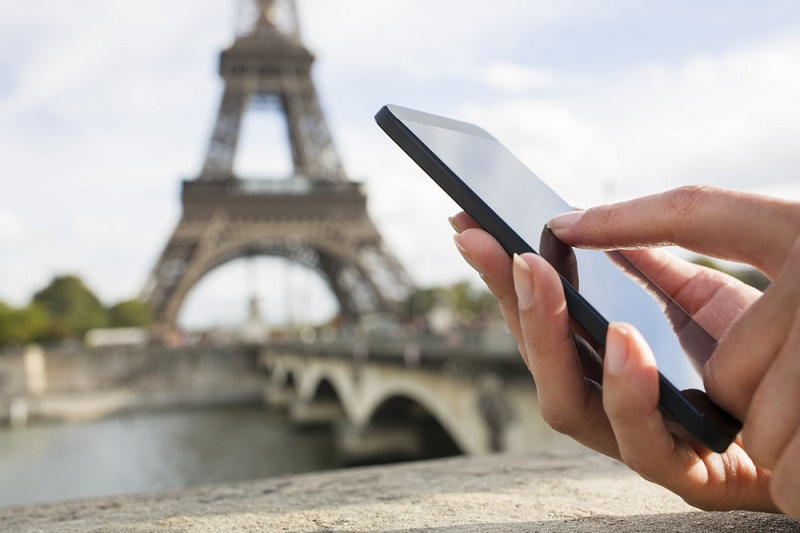 This stage is almost two years after the proposal for a telecoms single market was initially put forward by the European Commission, with a compromise finally being reached with the European Parliament and the European Council. The agreement dictates:

The measures will be put in place through a dramatic reform of Eu telecom rules throughout 2016 that will create the right conditions for digital networks and service providers to flourish under the Commission's plan for a Digital Single Market.

"Europeans have been calling and waiting for the end of roaming charges as well as for net neutrality rules. They have been heard. We still have a lot of work ahead of us to create a Digital Single Market. Our plans to make it happen were fully endorsed by Heads of State and Government last week, and we should move faster than ever on this."

Over the course of the last decade, the commission has been working on reducing roaming charges as far as possible within the EU. Prices for roaming calls, SMS and data have decreased by 80% since 2007.

From April 2016 roaming will become much cheaper as operators will only be permitted to charge a small additional amount to domestic prices (up to €0.05 per minute of call made, €0.02 per SMS sent, and €0.05 per MB of data).

However as a result of the new agreement, roaming charges will cease to exist as of 15 June 2017.

Unfortunately, with the EU in/out referendum looming it is unclear how this will affect the UK at present, if the UK votes to leave the EU is is possible British people will not get the benefit of the changes.

The Right to Same-Sex Marriage Has Always Existed ...
Avril Lavigne Recovering from Lyme Disease After M...