UK competition law prohibits anticompetitive behaviour by firms that are active on the UK market. The Competition Act 1998 (CA98) contains two main prohibitions the content of which is consistent with the application of Article 101 and 102 of the Treaty on the Functioning of the European Union (TFEU). This guide looks at Chapter I prohibitions, this is a prohibition on agreements and concerted practices. 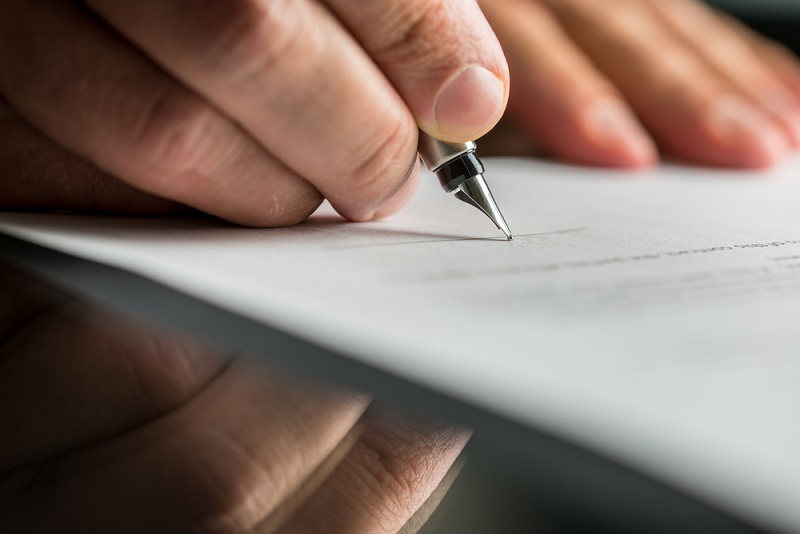 The legislation Regulating Competition Law in the UK

Section 2 of the Competition Act 1998 provides:

(1) Subject to section 3, agreements between undertakings, decisions by associations of undertakings or concerted practices which—

(a) may affect trade within the United Kingdom, and

(b) have as their object or effect the prevention, restriction or distortion of competition within the United Kingdom,

are prohibited unless they are exempt in accordance with the provisions of this Part.

(2) Subsection (1) applies, in particular, to agreements, decisions or practices which—

(a) directly or indirectly fix purchase or selling prices or any other trading conditions;

(b) limit or control production, markets, technical development or investment;

(d) apply dissimilar conditions to equivalent transactions with other trading parties, thereby placing them at a competitive disadvantage;

(e) make the conclusion of contracts subject to acceptance by other parties of supplementary obligations which, by their nature or according to commercial usage, have no connection with the subject of such contracts.

(3) Subsection 1 applies only if the agreement, decision or practice is, or is intended to be, implemented in the United Kingdom.

(4) Any agreement or decision which is prohibited by subsection (1) is void.

(6) Subsection (5) does not apply where the context otherwise requires.

(8) The prohibition imposed by subsection (1) is referred to in this Act as “The Chapter I prohibition”.

For the purposes of the clarity, lets break down section 2 of the CA98 into main elements.

The meaning of “Undertakings”

The CA98 does not provide the definition of the term “undertaking” for the purposes of competition law. Therefore, the OFT held that the concept undertaking “covers any natural or legal person engaged in economic activity, regardless of its legal status and the way in which it is financed”. The key point in this definition is that for the purposes of competition law an undertaking has to be involved in an economic activity. For these purposes, an undertaking could be partnerships, companies, firms, and even public entities.

The meaning of “Agreements”

Chapter I prohibition applies to agreements between undertakings operating on the same level of production and agreements between undertakings operating on the different levels of production and trade. According to the OFT, the scope of a term agreement is very wide and it can cover any agreement “whether legally enforceable or not, written or oral; it includes so-called gentlemen’s agreements”. The law goes even beyond that and includes those agreements which are concluded via letters or telephone calls. Furthermore, an agreement does not have to be legally binding to be caught by section 2 of the CA98.

The meaning of “Decisions by associations of undertakings”

Trade associations are considered to be the most common examples of decisions by association of undertakings. The OFT provides that “the key consideration is whether the object or effect of the decision, whatever form it takes, is to influence the conduct or coordinate the activity of the members”. For instance, in Northern Ireland Livestock and Auctioneers’ Association, the OFT concluded that the non-binding recommendations the Association issued for its members in relation to the appropriate amount of commission they should charge for the purchase of livestock was a decision within Chapter I prohibition.

The meaning of “Concerted Practices”

The main difficulty with the concerted practices is that the term is difficult to distinguish from agreements. The OFT explained that “the key difference is that a concerted practice may exist where there is informal cooperation without any formal agreement or decision”. This interpretation does give an idea that, in certain cases, an informal cooperation between undertakings will be enough to fall within Chapter I prohibition.

According to the OFT, the concerted practices may be held to exist if:

Object or effect the prevention, restriction or distortion of competition:

As a general rule, antitrust authorities and the courts consider the object of an agreement in question. If it is not clear whether the agreement has as its object to prevent, restrict or distort competition, then the effects of the agreement would be at the centre of the investigation.

UK competition law borrows the definition of the concept “object” from the European Commission’s Guidelines on the application of Article 101(3) which contains a good explanation on the distinction between agreements by object or effect.

According to the European Commission (the Commission) “restrictions of competition by object are those that by their very nature have the potential of restricting competition. These are restrictions which […] have such a high potential of negative effects on competition that it is unnecessary […] to demonstrate any actual effects on the market”. The agreements of price-fixing and market sharing are automatically held to have as their object the restriction of competition. This provides that only hard-core violations of competition law are considered to be harmful and against the very objective of the Community law. UK competition law applies the same rules when it comes to assessing the heart of an agreement[1] and this was confirmed by the High Court.

The list in section 2(2) of the CA98 is the exact copy of anti-competitive agreements under Article 101(1) TFEU. It should be remembered that the list is non-exhaustive; therefore, competition authority could include any other similar agreement if it satisfies the requirements of section 2 of the CA98.

Chapter I includes agreements which might have an appreciable object or effect to restrict competition in the UK market:

For the purposes of competition law, price-fixing, market sharing, bid rigging and limitation of the supply or production of goods and services are considered to be hard-core cartels.

(i) improving production or distribution, or

while allowing consumers a fair share of the resulting benefit; and

(i) impose on undertakings concerned restrictions which are not indispensable to the attainment of those objectives; or

(ii) afford the undertakings concerned the possibility of eliminating competition in respect of a substantial part of the products in question.

(2) In any proceedings in which it is alleged that the Chapter I prohibition is being or has been infringed by an agreement, any undertaking or association of undertakings claiming the benefit of subsection (1) shall bear the burden of proving that the conditions of that subsection are satisfied.

S. 9(2) of the CA98 clearly places the burden of proof on an undertaking under investigation to show that the benefits of s.9(1) of the CA98 are satisfied. In other words, s.9 contains two negative and two positive components. The agreement has to improve production and promote technical progress but it should not impose any restrictions. And whatever result is achieved it has to be for the benefit of the consumers.

The UK competition authority will apply the Commission Guidelines on the Application of Article 81(3) [now Article 101(3)] when considering the application of s.9(1) of the CA98 in the UK market.

According to the rules set out by the EU, if an agreement or conduct affects trade between Member States, then competition authorities and the courts have to apply both the national competition rules and Articles 101 and 102 TFEU. The UK, for such reasons, adopted section 60 which requires that there should be a consistency, if possible, in the application of domestic and EU competition law.