Understand your legal problem and potential defences. Save unnecessary legal fees and find the best criminal defence lawyer if you need one.

THE REHABILITATION OF OFFENDERS ACT 1974 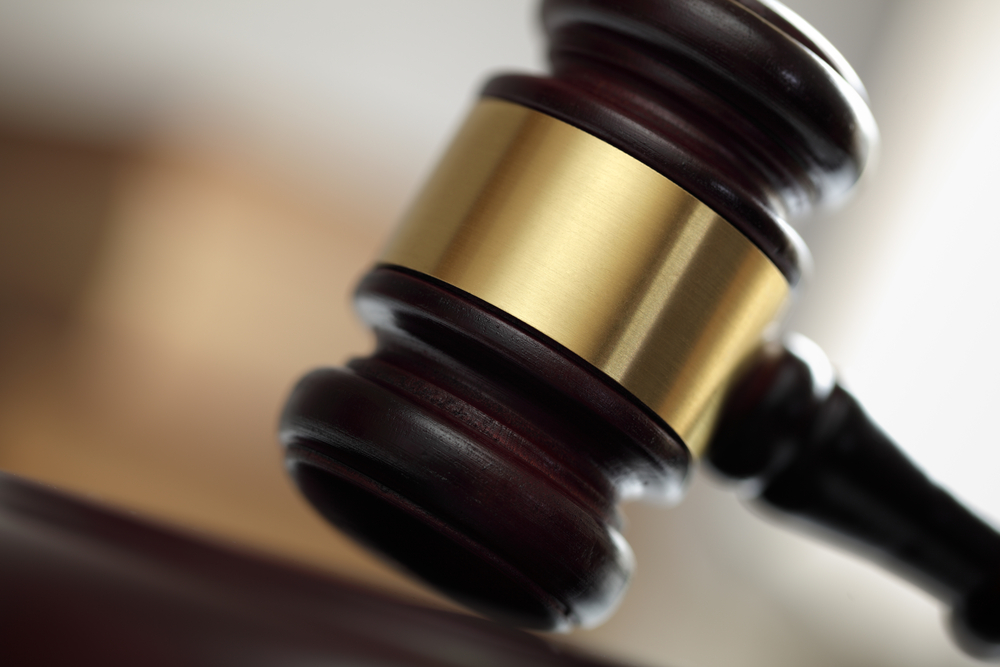 In 1972, a government committee (the Gardiner Committee) was set up jointly by the Justice Department and Nacro, the crime reduction charity, and noted in their findings that

“most civilised countries recognise that it is in their interest to accept back into the community a person who, despite one or more convictions, goes straight for a sufficient number of years.”

At the time this committee was set up, the UK was the only Council of Europe member that did not have in place a system by which disclosure of criminal convictions was subject to a time limit. What the committee was focussed on were those in society who had committed one or two offences but had since gone on to be law abiding citizens, committing no further crimes. People like this faced great difficulty when having to disclose convictions in relation to employment, applications for insurance and civil court proceedings, no matter how law abiding they may have become since. The view was taken that when someone has done all they can do to live down their past mistakes, and they have done so over a significant time frame, then their criminal record should no longer be held against them. In order for society to be encouraged to take this view, the committee believed that a change in the law was needed, and so proposed a law that restored “the offender to a position in society no less favourable than that of one who has not offended" The Gardiner Committee Report culminated in the introduction of the Rehabilitation of Offenders Act 1974 (ROA 1974).

WHAT QUESTIONS WILL THIS GUIDE ANSWER?

WHAT IS THE REHABILITATION OF OFFENDERS ACT 1974?

The ROA 1974 is “an Act to rehabilitate offenders who have not been reconvicted of any serious offence for periods of years, to penalise the unauthorised disclosure of their previous convictions.” What this means in general terms is that it allows people to start again with a clean slate after a certain length of time after a conviction. After a period of time has expired, certain convictions will become “spent.” Once spent, a conviction does not normally need to be disclosed. The offender is then regarded as being rehabilitated. In terms of the ROA 1974, a person who is determined to be rehabilitated is treated as if they never committed; been charged; prosecuted/convicted/sentenced of an offence and do not need to declare their spent conviction.

WHAT ARE THE BENEFITS OF THE REHABILITAION OF OFFENDERS ACT 1974?

So as to avoid confusion, once a conviction is spent, it is not wiped from the record, the ROA 1974 gives the individual the right not to disclose; it will still be on a persons’ record.

Generally, when taking out an insurance policy, a legal principle applies by which all relevant information has to be disclosed by the individual seeking the insurance policy in order to avoid the policy potentially becoming invalid. For example, when taking out car insurance, you are required to disclose motoring offences so the insurance company can carry out a risk assessment to determine the appropriate level of insurance premium required. In terms of the ROA, the duty to disclose all relevant information does not extend to those convictions which are deemed spent.

Spent convictions are not permitted to be used in evidence in a civil court; tribunal or similar. Questions should not be asked of you in relation to spent convictions, but if they are you are not required to answer them unless you choose to do so.

There are some exceptions to this rule:

WHAT ARE THE REHABILITATION PERIODS?

In general terms, the time it takes for a conviction to become spent depends upon the sentence handed out. The one exception to this is a conviction for loitering and soliciting under the Policing and Crime Act 2009. The rehabilitation period here is six months.

Below is a table setting out the general guideline of the rehabilitation period.

Where there is more than one sentence or penalty imposed then the conviction will only be spent when the rehabilitation period that lasts the longest comes to an end.

ARE THERE ANY EXCEPTIONS?

There are certain convictions which are not covered by the ROA 1974 and they are as follows:

There are also certain exemptions when it comes to specific professions. In some professions individuals are not allowed to withhold details of previous convictions. Typically those who work with the vulnerable, those in authoritative positions, or those dealing with sensitive information. The list is exhaustive but includes those working with children and other vulnerable people; those who work within the justice system; medical professionals; certain government officials; officers of the Crown; and certain company directors. This rule is in place in order to protect people from individuals that hold a certain level of power and authority over them.

For a second offence that could be tried in the crown court, then the conviction is only spent when both are and applies even if the first conviction is a summary offence.

WHAT ABOUT MOTORING OFFENCES?

DOES THE REHABILITATION OF OFFENDERS ACT 1974 COVER ALL UK JURISDICTIONS?

The simple answer is yes. However, in January of 2013, three individuals took cases to the Court of Appeal raising concerns over the working of the Police Act 1997 and the ROA 1974. Two appeals were allowed and in doing so the Court made a judgment that mandatory disclosure under the 1997 Act, in conjunction with standard and enhanced disclosures, was incompatible with European legislation, namely the European Convention on Human Rights (ECHR) article 8, the right to a private and family life. The Rehabilitation of Offenders Act 1974 (Exceptions) Order 1975 (the 1975 Order) was deemed to be incompatible also. The 1975 Order dis-applies certain rules laid out in the 1974 Act “so as to permit questions to be asked about spent convictions and cautions in order to assess a person’s suitability for admission to certain occupations or to hold certain types of employment, licences or permits. It also permits spent convictions and cautions, or a failure to disclose them, to be a ground for excluding a person from those occupations or for making decisions in relation to those types of employment, licences and permits.” The UK and Scottish Governments moved quickly and amendments were made namely the Rehabilitation of Offenders Act 1974 (Exceptions) Order 1975 (Amendment) (England and Wales) Order 2013 and the Rehabilitation of Offenders Act 1974 (Exclusions and Exceptions) (Scotland) Amendment Order 2013. This allows certain questions to be asked in relation to certain types of employment including health care; child care; care and financial sector positions.

RECENT CHANGES MADE IN SCOTLAND

The Criminal Justice and Licensing (Scotland) Act 2010 has brought in changes relating to the 1974 Act. The 2010 Act was commenced in November 2011 and introduced Alternatives to Prosecution (AtP’s) into the 1974. AtP’s are just that, alternatives to prosecution. AtP’s allow criminal activity to be dealt with swiftly and by the Police and prosecutors’ outwith court, allowing the court’s to be freed up and for resources to be focussed on more serious crimes. There are two categories of AtP’s; Category 1 and Category 2. Category 1 covers warnings given by the police or prosecutors and fixed penalty notices given under s129 of the Antisocial Behaviour (Scotland) Act 2004 and are deemed to be low level. Category 2 are another typr of non-court based disposal now available to the police and prosecutors and take the form of fiscal fines, fiscal compensation orders, fiscal work orders and fiscal activity or treatment orders. This category is still deemed low level but are more serious than Category 1 AtP. All Category 2’s require the individual to accept the AtP before it can take effect. Section 8B of the 1974 Act, as commenced by the 2010 Act, introduce the concept of AtP’s in terms of the 1974 Act.