If you think you have a personal injury claim - we can help.

Read our free legal guide below to better understand your position.

If you think you have a claim and would like to speak to an expert today please contact Friends Legal free on 01252354412.

For further information about Friends Legal and why they're our trusted partner, scroll down.

Playing sport , like almost anything , involves the possibility of injury . Sometimes such injuries are part and parcel of the game whereas at other times the injury caused may arise in circumstances that would allow the making of a sports injury personal injury compensation claim . Get help today , call 01252354412 for advice and assistance , or complete our online enquiry form .

Isabel Behncke of the University of Oxford has stated that“play makes individuals more adaptable because it makes them more social; and more successful in their sociality as a result of being more adaptable". However, playing sport, particularly contact sports, comes with inherent dangers and risks that have the capacity to cause injury to the player. Indeed, it could be argued that this is part of the appeal. 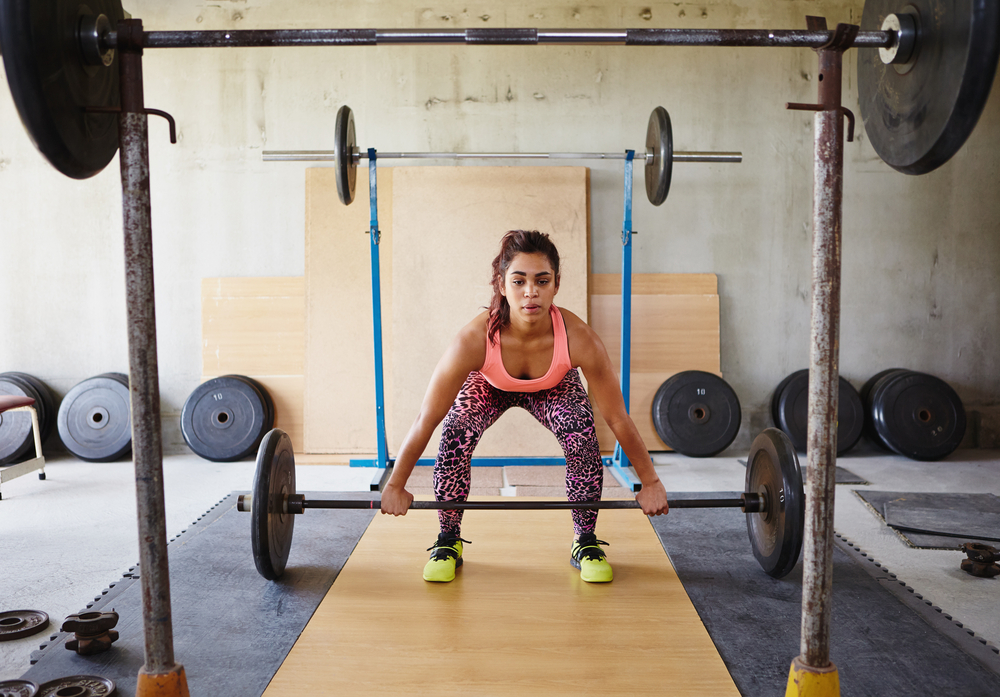 The ability to claim financially for an injury sustained during sport has become rapidly more accessible. Possibly the only surprising aspect about the expansion in litigation is the lack of defining rulings or legal structure from the courts specific to sports injury. However, the area of sports law, as with most forms of personal injury, is dominated by issues of negligence and insurance.

Whether or not the player, or the club as either parties’employer, is adequately insured will often determine how a claim is brought and, indeed, whether the claim is financially worth pursuing. Additionally, with sporting authorities regularly using their own internal methods of dispute resolution, many issues or sanctions are handled ‘in-house’with injured parties preferring to deal with a ruling body they are more familiar with.

Although there is no identifiable reason why external personal injury claims in sport have become more commonplace, it could be because of more comprehensive insurance cover regarding risky activities such as sports. However, if players can satisfy the courts as to liability, then damages claims are able to be successful.

If you need legal advice about a potential sports injury claim call for free advice on 01252354412 or complete our online enquiry form .

When is a sporting injury a personal injury?

The law of negligence has developed over the years to provide compensation to those who have been harmed by the careless actions of others. This means that competitors may be liable to other competitors for the manner in which they play a game. One participant owes a duty of care to another, with most debate in cases focusing on the extent of this duty.

The courts have stated that, given the nature of the circumstances in which injury occurs, the threshold for liability is inevitably high, with the proof of such a breach of duty of care needing to be more than a simple error of judgement or momentary lapse of skill. This evidential burden is representative of the stresses involved in physical competition and that incidents of this nature are inherent to sport.

It is thus required, in a sporting personal injury claim, that a participant must display a reckless disregard for the fellow contestant’s safety that has resulted in injury.

This is a complex area of law and specialist advice should be sought . Call  us please on 01252354412 if you require free intial advice about startng a claim .

Does it matter what kind of sportsperson caused the injury?

An issue surrounding sports law that remains less clear is whether an experienced professional player owes a higher standard of care than a less experienced amateur. However, it is the general position that every player is judged by the standard of the ‘reasonable sportsman’to ensure a minimum degree of skill is attained and maintained by all those playing.

Where sport is concerned, each league, or possibly each tournament, is a closed system and the expected standard of care changes depending on the circumstances. This does not intend to create a sliding standard for some players over others, but simply aims to take into account the ‘reasonable man’test that asks: whether a reasonable person of the same level of skill, training or qualification would have done the same in those circumstances.

In order for a regulatory body to be liable for a sporting injury, that body will need to have some essential element of control over the situation in which the injury took place, or assumed responsibility for the safety of the participants. It must be proven that the regulatory body had complete control over the way the contest was organised, displaying a fair and just proximity between the two parties to create a duty of care.

In order to establish this duty of care it should be shown that it was reasonably foreseeable that an incident resulting in injury occurred, or was made worse, by the actions or inactions of the regulatory body.

This action may be brought, for example, when a regulatory body has approved a form of protective wear for general use when it is inadequate. However, on a practical level, it may be difficult to find expert evidence to persuade a court that the rules of a sport themselves are unsafe if those rules are formulated and approved by the foremost experts in the sport.

When the sporting event has some connection with the offending or injured player’s employment, it may be possible to raise an argument that the relevant employer is liable for the injury. This is known as ‘vicarious liability’and allows a player to claim for personal injury because the harm was done during the playing of the game and, therefore, in the course of the second players employment.

It will not be sufficient for vicarious liability if the employment merely provides the opportunity for committing the injury. If it can be established that the injury took place in the course of the player’s employment, then the employer owes a duty to take reasonable care for the employee’s safety as far is foreseeable.

A strong connection between the defender and the injury must be shown, known as ‘causation’. Those wishing to claim must not only show that they have sustained an injury, but that it has been caused by a demonstrable breach of the duty of care.

Further, it is relevant to note that the consent to participation in a sporting event is not consistent with consenting to harm or injury. Although it may be inferred that the risks of participation are agreed to, the duty of care still exists within the light of all surrounding circumstances.

Measure of Damages from sporting injuries

The level of damages available varies, dependant on the level at which the sport is being played. A career-ending injury at the elite level of play is likely to be awarded far more significant compensation than damages from similar injuries at smaller clubs. Importantly, the pay-out (or quantum) of damages for loss may also consider prospective earnings.

It is most common for regulatory bodies, employers or premises operators to deal with injuries in-house, usually via their insurance schemes. However, due to the varied nature of these cases, courts have traditionally employed a flexible and individualistic approach to applying this duty of care.

If you need help or guidance then please call 01252354412 or complete our online enquiry form .

The standard to establishing liability within a sporting context remains high due to the difficulties of isolating the injury from the inherent risk of sporting activities. Despite this, there are several cases (mostly prominently in modern times) where parities have been held liable for injuries caused by avoidable rather than natural risks involved. Creating a clearly identifiable line of liability arising from a demonstrable duty of care, supplemented by medical and expert evidence, has seen those injured successful in recovering for losses caused.