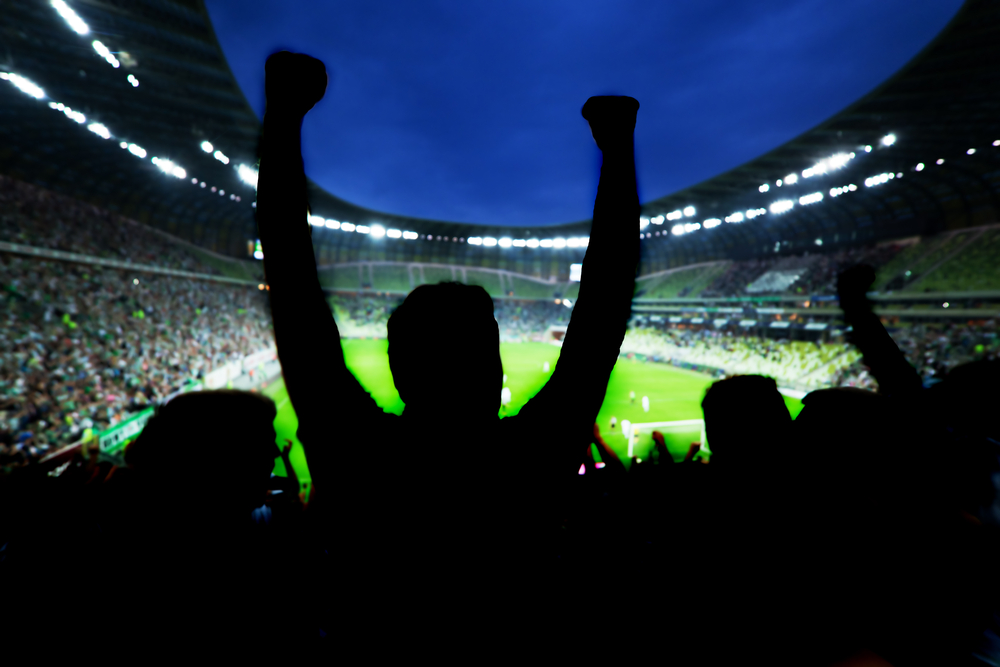 Football is one of Scotland’s most popular sports, and boasts one of the most loyal fan bases of any competitive sport. Having developed from the traditional ‘old firm’ rivalries that dominated in its early years Scottish football now boasts a variety of clubs that participate in a number of professional competitions. However as with any sport, there are rules and regulations that participants have to follow.

The point of this article is to introduce how Scottish football is organised, and what rules players and their clubs must follow. This article will also set out what happens when a participant breaks the rules. See here for more guides on Sports Law.

Who makes the rules in Scottish football?

Contrary to what many may think about football in general, there are special rules and regulations that exist that set out how the game is to be played. In Scotland the organisation responsible for the creation of these rules is the Scottish Football Association (SFA). The SFA was founded in 1873 and is in Scotland’s national football stadium, Hampden Park, in Glasgow.

The SFA is responsible for the organisation and development of football in Scotland. Alongside this responsibility, it is also charged with the creation and implementation of the various disciplinary rules and regulations on how football players and clubs conduct themselves when participating in the sport.

The disciplinary process for Scottish football has undergone an overhaul in recent years. Under the current system disciplinary matters are dealt with by the Compliance Officer of the SFA who holds overall responsibility for Discipline in Scottish Football, and an independent Judicial Panel who sit on Tribunals. These Tribunals are the bodies that listen to complaints of a breach of the rules, and will decide on whether or not punishment is required.

What is the Judicial Panel?

The Panel is essentially a collection of high ranking officials from within Scottish football who are not connected with the SFA, and well regarded members of the Scottish legal profession. Generally speaking it will be lawyers of many years standing, often those who have been granted the title of Queen’s Counsel, that will sit on the Panel. It is the combination of expertise of both of these groups of individuals, combined with their being removed from the SFAs daily workings, that guarantees their independence and impartiality in adjudicating upon alleges breaches of disciplinary rules.

It was the creation of this Panel, amongst other things, that was hailed as bringing order and independence. These traits were deemed to be missing from committee style system of disciplinary adjudication that existed prior to the creation of the Judicial Panel.

What happens when there is an alleged breach of the rules?

The way that the disciplinary rules are enforced in Scottish football, and indeed any sport, is an attempt to ensure that neither football clubs nor their officials or players forget their responsibility to conduct themselves in a professional manner.

The SFA has created a very comprehensive body of Disciplinary rules and regulations that football clubs are obliged to follow. These rules govern not only how football club players and officials conduct themselves in public, but also how clubs themselves are financed and how they remain ‘commercially viable’ as businesses. The operation of these rules, and the application of the Tribunals system to deal with alleged breaches of the rules is required to follow two principles:

The SFA requires that the Judicial Panel and Tribunals take their obligations seriously, and conduct the hearings and investigations in an efficient and just way. Furthermore while Tribunals are given some discretion in altering the procedures laid down by the SFA, they must only do so with a view to arriving at the decision promptly whilst taking the necessary time to fully investigate matters.

Decision making in a civil and footballing context

This principle is essentially recognising the place of the rules of football within the wider framework of Scots law. The SFA in asking that Tribunals follow this principle in conducting their affairs, have due regard – where necessary – to the overarching legal framework within which football operates of Civil law.

In Scotland it is the Compliance Officer that will bring a complaint against a party, alleging that they have breached the Disciplinary rules. The Compliance Officer will give a detailed account, called a ‘Notice of Complaint’ to the party concerned which will provide the following information:

The important point in relation to disciplinary rules is that after a ‘Notice of Complaint’ has been issued, the party or player concerned has five days to reply in either admitting to or denying the breach.

How does a Tribunal deal with an alleged breach?

The SFA has created a document, known as the ‘Judicial Panel Protocol’, which Tribunals must have follow when they are administering the disciplinary process.

When a reply is given to the ‘Notice of Complaint’ denying the alleged breach, a Tribunal will be established from the Judicial Panel of the FA to hear the allegations. The Tribunal will decide for itself when the hearing will take place, and this will be communicated to both the Compliance Officer and the relevant player/ club. It is important that the parties bring all of the relevant documents that they consider relevant to the attention of the Tribunal, so that the Tribunal can be very clear on what the facts of a dispute are and how best to approach an alleged breach of disciplinary rules.

A Tribunal will take into consideration a great deal of information before making its decision. The Judicial Panel Protocol of the SFA states very clearly what Tribunals should look into when hearing an alleged breach of the disciplinary rules, including:

Furthermore a Judicial Panel is directed, under the Judicial Panel Protocol to consider what is called ‘aggravating factors’ that may have played a part in causing the alleged breach. These include:

It should also be noted that in making its decision, the Tribunal is entitled and indeed required to consider how the party in question conducted themselves during the hearing of evidence and how helpful or obstructive they were to the Tribunals investigation of their behaviour.

Generally speaking when a Tribunal makes a decision on whether there has been a breach of the rules, its ruling is final. The Protocol to the Judicial Panel sets out each of the relevant disciplinary rules that have been created by the SFA, and accompanying sanctions that should be assigned by the Tribunal if a party breaks the rules. However there are exceptional circumstances, a Tribunal may make a sanction against a party or player not detailed in the protocol if it deems it appropriate in the circumstances. The kind of sanctions that a Tribunal could issue in those circumstances includes a censure; fine or even removal of that person or club from the Scottish Cup Competition.

Is there any appeal process for a finding of a breach of the rules?

If a Tribunal finds that a player or football club has breached the rules and issues a ruling on this, as mentioned earlier, its ruling is normally final. However there is a right of appeal against such a finding but there will only be a right to an appeal if the finding of the Tribunal at First Instance is one of the following:

If a party believes they have a right of appeal against the Tribunal at First Instance, they must lodge what is known as a ‘Notice of Appeal’ within 24 hours of the First Instance making its decision, with the Secretary of the Tribunal that made the decision. This document needs to include:

There is also a fee to be paid in making an appeal against a Tribunal decision. This varies according to whether it is a player or club, and what competitions they are a part of. It is important to note that when a ‘Notice of Appeal’ is made, the finding of the initial Tribunal is suspended until the Appeal takes place. However the Tribunal at First Instance is permitted to challenge the suspension if they deem it necessary.

In making its decision on an appeal, a Tribunal has a range of options including:

As mentioned above, this information is detailed within the ‘Judicial Panel Protocol 2013-2014’, available at www.scottishfa.co.uk.

The procedures described above relates to the vast majority of alleged breaches of disciplinary rules. However the SFA has created what is known as a ‘Fast Track’ procedure to deal with particular disciplinary issues in Scottish football. It is important to note that there are limitations on who can use this procedure, depending on the circumstances and this has implications for how the hearing operates.

Football players and/ or their clubs may use this procedure for cases of:

Mistaken Identity – this is where there is a belief that a player has been cautioned or suspended from a match because of an offence that was committed by another player.

Wrongful Dismissal – this is where there is a demonstrable error by the referee and a player has been dismissed for, amongst other things, serious foul play or violent conduct.

If a football player or their club uses the procedure for either of the above reasons, then a ‘Notice of Player Reference’ must be given to the Compliance Officer by 3pm on the first working day following the football game that the complaint relates to. The information that has to be included in the Notice is exactly the same as that made under the general procedure mentioned above.

Upon receipt of the ‘Notice of Player Reference’ the Compliance Officer must provide both the player and any Tribunal with their response, and any evidence and written arguments they intend to use at a Tribunal hearing no later than 3pm on the third working day to which the reference relates. It is after receiving this information that the Tribunal will fix a hearing, at the next available date available to it. As is the case under the general procedure discussed above, before 5pm on the day before the hearing, both the Compliance Officer and the player in question must provide the Tribunal with all of the information that they intend to use and details of any witnesses that they intend to bring. The Tribunal will also communicate what kind of procedure they intend to adopt in conducting the hearing.