A settlement agreement is a relatively new concept (formerly known as a “compromise agreement”) introduced by the Enterprise and Regulatory Reform Act 2013. The aim of this Act in terms of employment disputes is to give businesses of all sizes the tools they need to resolve disputes with as little cost as possible and without the need for an employment tribunal. It tries to make it easier for employees and employers to go their separate ways on agreed terms and makes access to settlement agreements easier.

What is a Settlement Agreement? 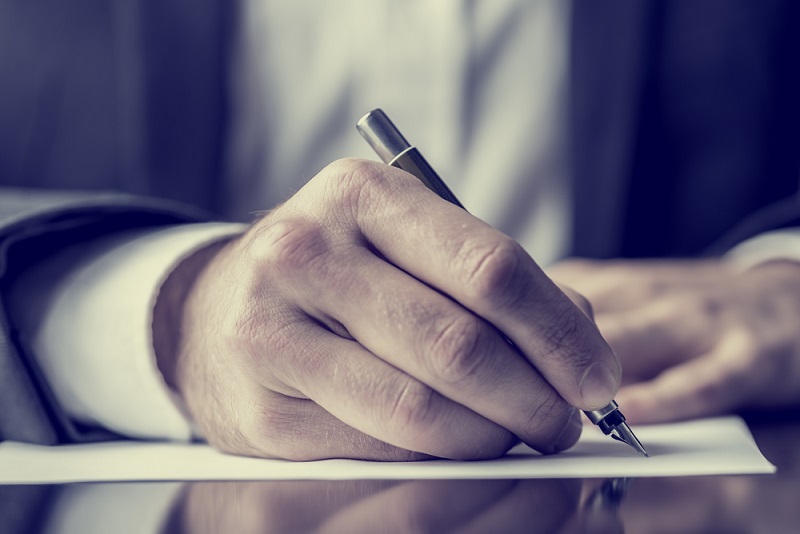 When is a Settlement Agreement Used?

Settlement agreements can be used when employment comes to an end or to resolve disputes in the workplace between employee and employer such as those relating to holiday pay, overtime, working conditions etc.

What is the Process?

A settlement agreement is usually proposed by an employer, sometimes employees, and can be suggested at any stage of the employment process - although, as mentioned above, this should be done with caution. In the initial stages, a settlement agreement is likely to be proposed orally. For the agreement to become legally binding, however, it must be put in writing. It must be about a specific issue or complaint relating to the employment of an individual.

When first presented, the settlement agreement does not have to be accepted immediately; the terms can be negotiated until both sides are satisfied that their needs have been met. A reasonable amount of time should be given for the terms of the agreement to be reviewed and for independent advice to be sought. As a general rule, a minimum ten-day period is given for review, as per the ACAS Code of Practice on Settlement Agreements. It is usual for negotiations to take place face to face and, during these discussions, it is usual for the employee to have a colleague or other representative with them.

The 2013 Act requires settlement agreement negotiations which are “pre-termination” to take place in strict confidence. This means that the discussions that take place cannot be referred to in any further proceedings relating to the matter. For example, if negotiations break down and an employment tribunal follows, the discussions that took place at negotiation stage cannot be used in evidence. However, some situations are not granted confidentiality protection. For example, where there is reason for an automatic unfair dismissal claim, confidentiality is not exercised. Claims made in relation to other issues such as discrimination or harassment are not covered either.

Once the terms are agreed, the termination of the employment begins on an agreed date, which is referred to in the agreement along with details of any payment to be made to the employee. Under the terms of a settlement agreement, payments up to the value of £30,000 are not subject to tax or National Insurance (NI). There are certain types of end of employment payments that are subject to tax and NI. The type of payment should be clearly detailed in the settlement agreement to avoid any doubt about tax requirements. 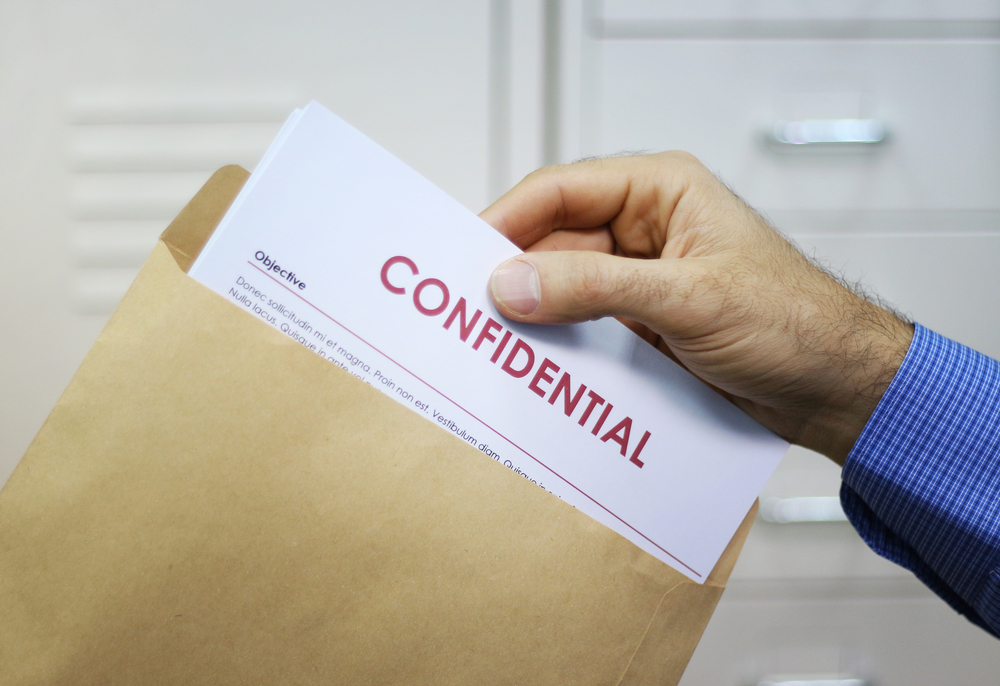 What Does the Terms of a Settlement Agreement Include?

Usually, a settlement agreement details any notice period the employee is required to work; whether in the form of a specific period of time agreed to, a period of leave, or a payment in lieu instead. The employee should be careful to check that this notice period, in whatever form it takes, matches the terms set out in his or her original employment contract.

If a payment is to be made, there will be a clause within the agreement referring to it. It will detail:

There will also be a reference to any tax indemnity relating to any payment to be received. The first £30,000 of a termination payment is generally tax free as it relates to loss of employment rather than income from employment. The clause referring to tax indemnity is included to show if tax is to be or has been paid. This allows HMRC to see whether sufficient tax has been paid or not. An employee can request that responsibility is placed on the employer to notify him or her should any demand from HMRC occur. This would be included in the wording of the agreement.

The main purpose of the agreement is to ensure all employment law claims are settled; so a waiver is included to reinforce this and to avoid further action. Things not covered by this waiver include:

The employee’s legal advisor will also be referred to within the terms of the agreement; this must be included for the waiver to be valid. In relation to any payments required, this will usually be on the basis that the legal advisor completes certain certificates relating to the settlement agreement.

It is common practice for settlement agreements to include some form of confidentiality clause. This means the employee cannot discuss the reasons why his or her employment has ended, or the terms of the settlement agreement. The agreement might also state that the employee cannot discuss his or her former employer in an unsavoury manner, whether it be about the employer, the business or former work colleagues. The employee can ask to make this clause reciprocal, ensuring that the former employer cannot speak badly about him or her.

If the employee previously had benefits like health care or entitlement to shares and wishes to continue to receive these after employment has ended, he or she should negotiate this and make sure it is referred to in the settlement agreement. 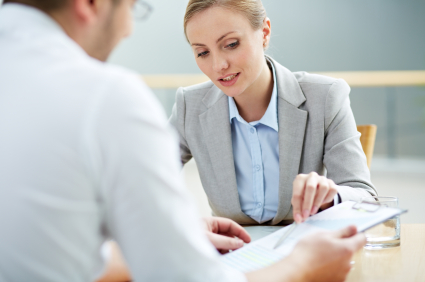 It may be a good idea for the employer to re-evaluate current disciplinary procedures or make improvements to the way it operates its complaint procedures. Effective communication, improving training or implementing performance evaluations of employees are things that could also be considered.

What if a Settlement Agreement is Breached?

As stated previously, a settlement agreement is a legally binding contract. If the agreement is broken for whatever reason, then the usual remedy would be a breach of contract and to raise an action for damages.

Need more advice on settlement agreements in the UK from our team of employment lawyers? Whether in a small business or large company, our friendly experts can give you the fast, expert advice you need wherever in the United Kingdom you are based (London, Manchester, Birmingham, Leeds, Liverpool, Bristol, Edinburgh, Glasgow, Aberdeen & more).

You may also be interested in our new guide to Pension Auto Enrolment for Small Businesses & Employees (Scotland, England & Wales, NI, UK)