The law is designed to protect you from being injured by other people. While it cannot physically stop someone from hurting you, it does attempt to discourage this from happening by making it possible for compensation to be sought under personal injury rules.

The head is one of the most dangerous places to suffer an injury. Our head houses our brain, which is arguably the most important organ in our entire body: it holds our personality, our memories and everything else that makes us who we are. The law takes this into account and, provided that certain requirements are met, will provide for compensation to be paid to the in-jured party. This guide will tell you everything that you need to know about claiming for head injury compensation in Scotland. 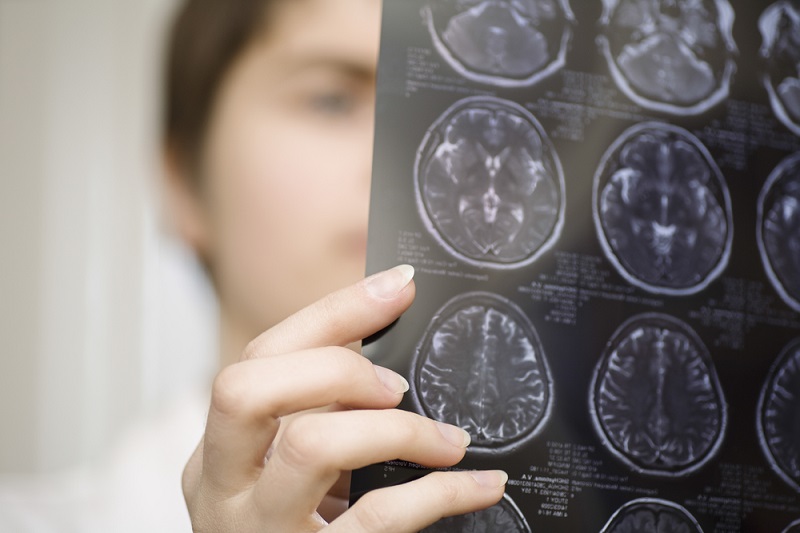 The law takes a fairly generous approach to recognising the type of head injury that compensa-tion could be claimed for. Head injuries vary in severity, ranging from minor bruising or a cut as a result of a slip or a fall, to a skull fracture or brain injury because of a road traffic accident or a mistake at work. In practice, if you have suffered any form of head injury that was not your fault then it would be possible to explore avenues to receive compensation for this.

2. When should I make a claim?

Head injury claims that are brought in the Scottish courts are subject to very strict timescales: they should be brought within three years of having suffered an injury.

3. What does claiming for head injury compensation involve?

In practice, the second stage is often the most important part of the process. You will need to be able to show how the person that you are claiming compensation from failed to observe the standard of care that would be expected of them in the circumstances.

These criteria are designed to act in a way to filter spurious claims. It will only be possible to realistically pursue a claim for head injury compensation where you are able to satisfy a court that a duty of care was owed to you by the defender, and they breached that duty of care there-by causing your injury.

4. What if the injury results in brain damage?

It is not uncommon that a small slip or fall can later be found to have resulted in severe brain damage. The law has developed to reflect this reality: if you suffer a head injury that was rea-sonably foreseeable, following the defender's breach of their duty of care, then they will also be held responsible for any brain damage or mental injury.

It is important to note that a defender will only be held liable for compensation if their actions contributed, in a material way, to the suffering of brain damage. In law this is called the 'thin skull' or 'eggshell skull' rule, and it means that unless it can be proven that the head trauma suf-fered contributed to the resultant brain damage, a defender will not be held responsible and they will not need to pay compensation. This is because the damage suffered is seen to be too far removed from the accident.

5. What kind of evidence is needed?

Head injury claims normally involve the provision of detailed evidence that points out who is at fault and how they failed to discharge the duty of care that they owed to you. The kind of evi-dence involved will depend on the severity of the head injury:

Regardless as to the severity of the head injury, the success of any kind of personal injury claim will almost always depend on the level of detail that the evidence provides. Before there is any discussion on approaching legal professionals to facilitate a claim, you should be very clear on what the facts of the situation are:

6. How much compensation can be expected?

There are different kinds of compensation that can be claimed in a personal injury action for head injury compensation. In practice, they all tend to be sought: