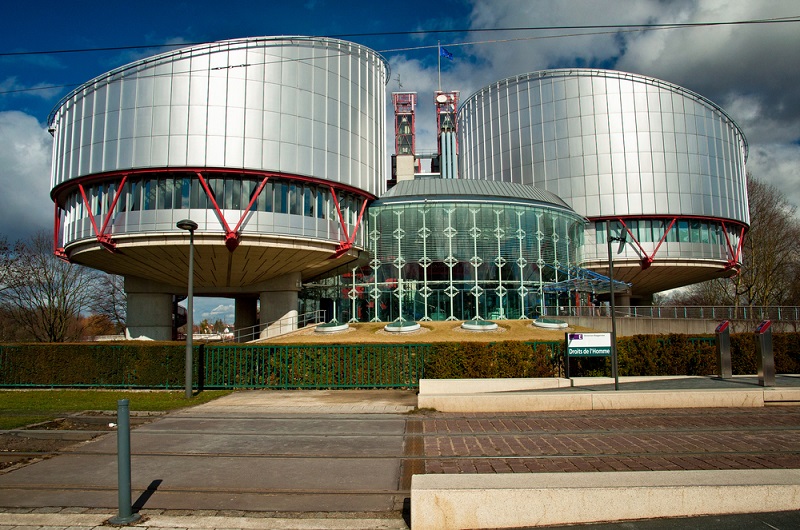 Not only a network of counties connected by an annual footballing competition, the European Union law is a supra-national organisation governed by a body of treaties and legislation agreed upon by those within the European Union. These laws must be implemented by each Member State and can be relied upon by individuals within the courts of each of the 28 EU countries. Should there be any confusion on how the laws apply, national courts may petition the European courts for clarification. An extremely complex structure of laws, this makes European football qualification rules look relatively simple. N.B: The European Union is totally separate and distinct from the European Court of Human Rights