Zidane Ban – Having the right qualifications to work Sport and the law are becoming increasingly intertwined – it is no longer unusual to hear of sporting teams talking of taking legal action over issues arising within their particular sport. This was shown by the official statement released by Real Madrid indicating they will pursue “every available legal avenue” following the recent suspension of football legend Zinedine Zidane. 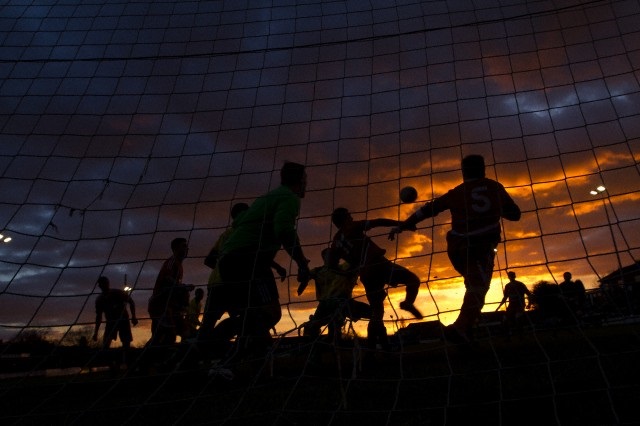 Suspended for three months by the Spanish Football Federation (RFEF)

Zinedine Zidane has now been suspended from coaching for three months by the Spanish Football Federation (RFEF) for acting as the coach of Real Madrid Castilla (Real Madrid's B team) without the requisite qualifications.

Zidane was appointed Coach of Real Madrid's reserve side, 'Real Madrid Castilla', a team who play two divisions below the senior side.

Zidane’s football credentials are not in doubt. He has won all of the game’s highest honours and was three-times voted FIFA World Player of the Year, Unfortunately, such accomplishments count for nothing in UEFA’s regulatory regime. Despite the fact that the Frenchman is more qualified than most to coach a football team, he lacked the requisite ‘Pro’ Licence to coach in the Spanish League system.

Coaching badges are awarded by UEFA and are recognised internationally, at least in countries who are members of UEFA. UEFA stands for the Union of European Football Associations, and is the governing body of football in 'Europe' – however, this includes Israel, Turkey and Belarus, and so differs from the EU or other pan-European institutions.

However, the Spanish Football Association impose a higher standard on coaches at this level (known as 'Segunda B' or second divison B in Spain) and coaches require a UEFA 'Pro' licence (level 3) as they do at all levels.

In Spain, unlike in Scotland and England, the 'reserve' sides of big clubs play in the same league structure as their parent club. Thus, it's a more professional setup where they meet professional teams with properly accredited managers – not simply the reserves of other sides as happens in the UK.

While reserve or ‘B’ teams play in the same setup as their senior counterparts in Spain, they are prevented from sharing a division. Interestingly, they used to be able to meet in cups. The 1980 Copa del Rey (King’s cup) final was contested between Real Madrid and Real Madrid Castilla. The senior side ran out 6-1 winners.

Zidane is guilty of a breach of Article 104 of the Spanish Football Association's (Real Federation Espanolo de Futbol or RFEF) disciplinary code - the maximum sentence  for such a breach is a 6 month ban.

The decision was made by Spain's Football Competition Committee, (Judge Francisco Rubio) following a complaint by Miguel Galan, the director of the Cenafe Escuelas, which runs courses for would-be coaches.

Appealing the Decision - Court of Arbitration for Sport?

Any appeal (which must take place within 10 days) will be heard by the committee's appeals tribunal, with the Administrative Court for Sport the next destination. Real Madrid have released an official statement vowing to pursue every possible legal angle. This may mean the case will end up in the Court of Arbitration for Sport.

An interesting twist in this case is that Real were clearly aware they were breaching the rules by having Zidane as the coach. Santiago Sanchez, who is fully and properly accredited, was appointed by Real as the official coach. However, it was in fact Zidane who was, to all intents and purposes in charge of the team, which shows a blatant attempt to subvert the RFEF rule. Both Sanchez and Zidane are banned from coaching which means Real Madrid may need to replace them, however they may still appear in the dugout whilst the appeal is pending.

Zidane is regarded as an all-time great, Real are keen to keep him involved in their coaching setup – even at the cost of bending the rules. It will be interesting to see the outcome of the appeal to see whether the committee will be willing to bend the rules for a player of such high profile and talent.

Others who have run afoul of the licensing system include Glenn Roeder at Newcastle, Gareth Southgate at Middlesborough and David Platt at Italian side Sampdoria. All of these coaches are former pros who had, like Zidane, been appointed to jobs before acquiring the correct accreditation. In all bar Platt’s case, special dispensation was awarded to the coaches to give them time to complete their qualifications.

Use the buttons below to share the word to your networks. We are building our database of Sports Law guides - you can subscribe for updates here and view our full series of free expert legal guides here.

A Walk on the Wild Side – ‘Text Walking’ Lanes in ...
Jog On – David Cameron Not Assaulted by Jogger Dea...