Woman wins £37,000 After being Stripped by London Police - But has the system failed her? A young, female professional who was forcibly strip-searched by five police officers and subsequently left naked in a cell has been awarded £37,000 in damages by the Metropolitan police. 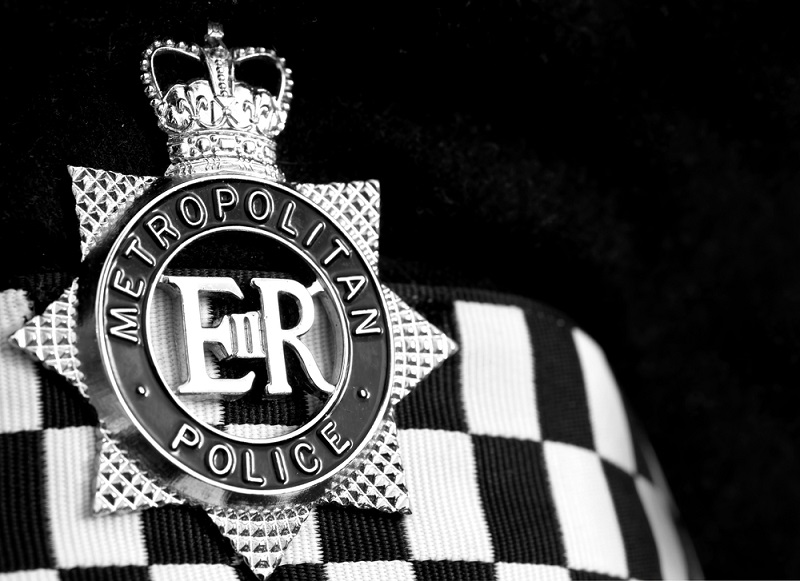 The 22-year-old woman had been arrested after being found distressed and confused in Notting Hill. She had a few drinks with friends at the Supper Club before collapsing in the toilets and then being taken outside by her friends, she then became very distressed and was running around the streets nearby. She was subsequently taken to the police station where she suffered her ordeal.

When she arrived at the station she was taken to a cell, she said:

"My drink had been spiked and the police should have helped me. Instead I remember being in a cell with strange men putting their hands on me and taking my clothes off. I be-lieved I was being raped and remember screaming in fear."

The incident was investigated and it was discovered that the woman was held down in the cell by four male police officers and a female officer whilst every item of her clothing was forcibly removed - her bra was cut from her body. Afterwards, she was left naked in the cell for 30 minutes whilst the CCTV camera broadcast the images back to the custody desk.

The woman believes she was treated this was by the officers because she was black as allegedly, when she later woke up in hospital, she spoke to the police officer there who said she was very well spoken and asked where she was born. When she replied: "Hampstead", the officer radioed a colleague and was overheard to have said "I think we made a mistake.."

How are complaints about the police investigated and dealt with?

The woman made a complaint directly to Metropolitan Police however she was not satis-fied with their response. She then brought a complaint with the Independent Police Complaints Commission (IPCC). The IPCC website has great information about bringing a complaint, making an appeal, and guidance on the process and outcome which can be found here.

On what legal grounds was the case brought?

The IPCC determined the custody sergeant had failed to make any record of the strip-search as required and also failed to ensure the search was carried out in accordance with codes in the Police and Criminal Evidence Act (Pace).

The woman legal representatives brought a claim against the police for assault, breach of human rights and misfeasance in public office.

Four years after the incident occurred and two years after the IPCC found the police had been in breach of their obligations under Pace the Met agreed to a settlement with the woman paying her £37,000 in damages, however they have failed to issue an apology.

Claire Hilder, from Hodge Jones and Allen, which represented the woman, said:

"My client was subjected to a humiliating ordeal at a time when she was clearly vulnera-ble and in need of medical attention. The officers involved acted in clear breach of pro-fessional regulations, taking an unjustified, callous and cavalier approach to the strip-search. This incident has caused her signifcant and lasting distress.These violations were totally unjustified and whilst we welcome this settlement my client has as yet re-ceived no apology."

Is the resolution of this situation adequate?

The woman involved in the incident has heavily criticised the length of time taken for the issue to be settled. She said:

"It has taken four years for the Metropolitan police to give me any acknowledgement that the way I was treated was unacceptable. I hope I can now put this behind me and get on with my life."

What can I do if a police officer has mistreated me?

If you believe a police officer or public official has knowingly and recklessly abused their powers or carried out an act intending to injure you, you may have a claim for misfeasance. The police have a wide range of powers and thus it is very important to the justice system that they are held accountable for unacceptable conduct, and exceeding or abus-ing their powers.