Oct 15 Posted by Unlock The Law in News 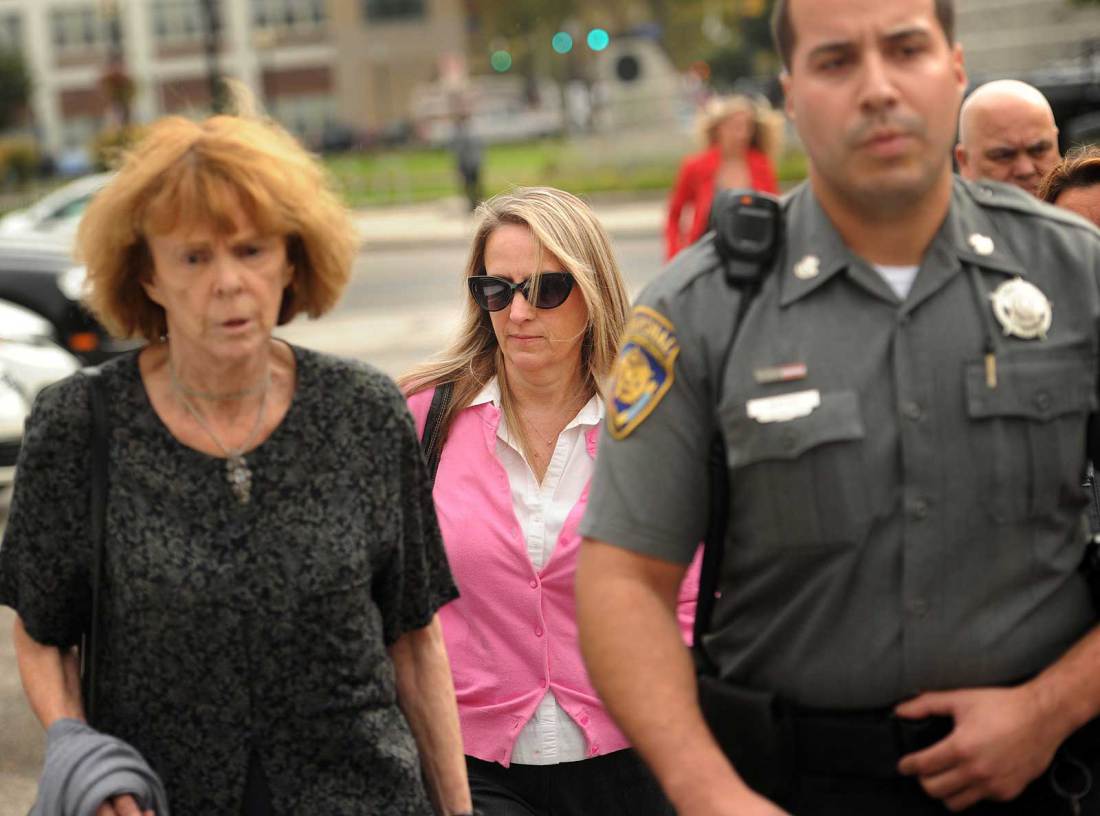