A Lollipop lady from Cranhill, just outside Glasgow has been banned from waving to children after her employers deemed that it was in breach of health and safety rules. 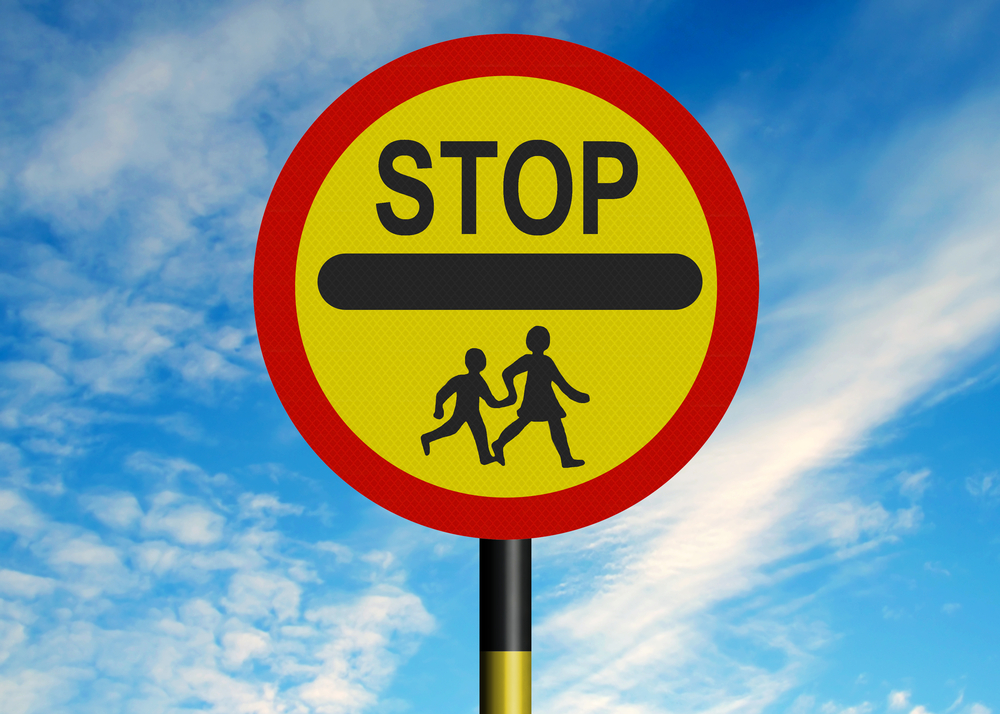 Elizabeth Dickson aged 74 must now bow to say hello. However, she has made clear she wishes she could wave again, she said:

‘They have taken away something from me that just made my day.It started out with the children waving in their cars, so I started waving back. I wave to everybody. I’m just that sort of person.
Now, if I can, I bow to make up for not waving. I bow to those still waving. A lot of people in the cars bow or nod their head, just to recognise I’m there. I think it’s nice.’

There has been great controversy surrounding this ban with an online petition yo allow Mrs Dickson to wave again. Today at Unlock the Law we look at how School Crossing Patrol (SCP) decisions are taken, why such rules are put in force and whether they can be successfully challenged.

Lollipop Lady Banned from Waving In the UK

The great-grandmother who has been helping children cross the road for two years has inspired an online petition to allow her to return to waving to the children and other passers-by. However, at present Elizabeth is under observation to ensure she adheres to the ban.  Today at Unlock the Law we look at how the rules for lollipop men and women are made, why the ban has been put in place and also why Elizabeth is being supervised whilst she works.

Cordia, the company that runs the crossing service on behalf of the council, have stayed firm with the ban despite complaints from a number of locals. Mrs Dickson was well known in the area for her cheery nature until two weeks ago when her bosses demanded that she stop waving. The next day, another lollipop man was placed with her to ensure she adhered to the ban.

A spokesman for Cordia said:

‘A member of the public expressed concern about the behaviour of one of our school crossing patrollers and we looked into the matter. We had a chat with the school crossing patroller involved. They were provided with further training and we are satisfied the issue is now resolved.Our crossing patrollers provide a fantastic service and are a reassuring and friendly presence to the thousands of children and parents they meet each day across the city.Most importantly, they are there to perform a vital job and this must always be their primary concern.’

The Law on Crossing Patrollers UK

Under Section 26 of the Road Traffic Regulation Act 1984, there is a duty on local authorities to ensure that all School Crossing Patrollers (SCPs) are adequately trained. The authority must ensure that there is a clear and well-planned training programme for SCPs and that they are supported in their role.

The School Crossing Patrol Service Guidelines(2012) outline that the essence of the SCP service is how patrollers behave at their crossing site, including how they handle stopping traffic and how they marshal children across the road. SCPs should be provided with a handbook by the local authority outlines the details of how to carry out their role.

One of the most important facets of SCP training is that they learn to be clear and decisive in indicating that they are stopping a vehicle - they are trained to make clear contact with drivers to ensure they understand they are to stop. It may be that Mrs Dickson’s waving and making eye contact with drivers was seen by the local council to be confusing for drivers and potentially a threat to health and safety. However, Mrs Dickson has been part of no accidents in the two years she has worked as an SCP.

Furthermore, while many have seen the supervision of Mrs Dickson by another lollipop man as a disciplinary action, it is in fact recommended that SCPs undergo frequent supervision to ensure they remain fully aware of their obligations, and can be supported in their role. This promotes safer working as working in isolation may allow standards to slip and rules to be forgotten.

At present, there is an online campaign to allow Mrs Dickson to wave again as children have been left disappointed. It will be at the discretion of the local council and Cordia, who are responsible for SCPs in the area as to whether the decision is reversed.

In the mean time, Mrs Dickson has been nominated for a Cordia staff recognition award by parents in the Cranhill area to support her through the changes.

If you are having problems with your employer, read our employment law guides on UK employment matters.