Why Do Companies Cold Call? Can I Have a Moment Of Your Time?

How often does a voice at the end of your telephone ask you that? How often do you answer, only to hear an automated message tell you that you may have been mis-sold PPI? 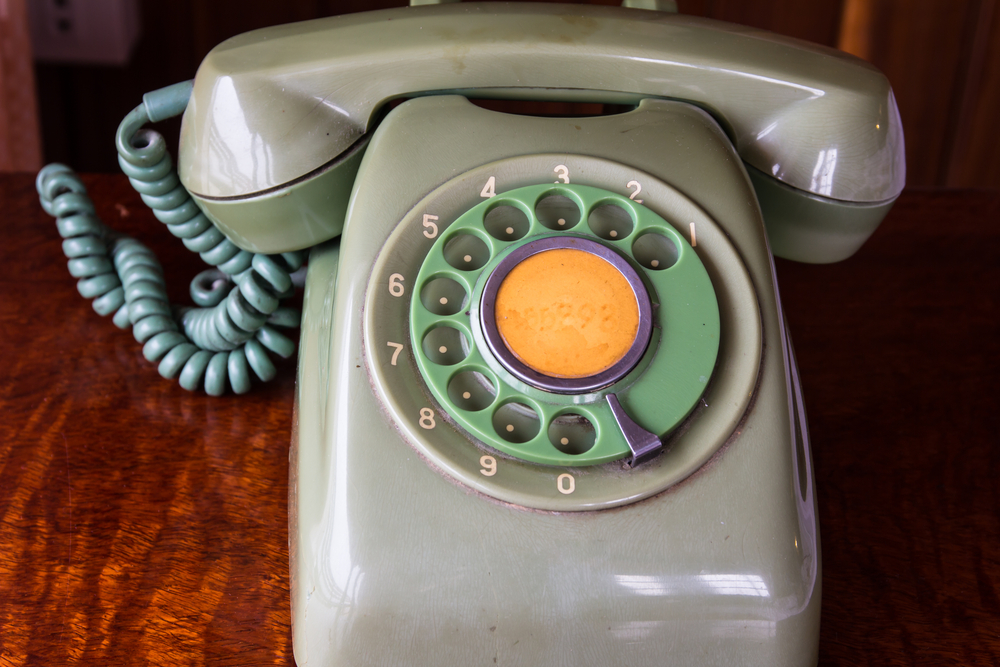 According to the consumer watchdog "Which" 8 out of 10 people have reported receiving an unwanted call or text message, in the previous month. Furthermore, a third of respondents said that they had felt distressed or intimidated by the calls.

The UK Government, in a 2014 consultation document, estimated that 13,000 unwanted calls are received each month. It acknowledged that for the elderly and housebound, these could be particularly stressful and cause real anxiety.

Over 175,000 complaints were made to the Information Commissioner's Office (ICO) last year about nuisance calls and text messages, in the UK.

In response, a new law coming into force on 6 April will make it easier for the ICO to impose hefty fines on the companies causing the nuisance. The power to fight back is about to get a lot more powerful.

Back to Basics – So Why do Companies Cold Call?

In the UK, some companies will call you because they want to try to interest you in their products or services.

However, there has been an upsurge in automated messages (either voice or text). These are the weapons of a new and slightly different industry. Basically, companies make automated calls (or texts) to generate "leads", which they then sell to firms which offer the service provided in the message.

What a lot of people don't know, however, is that cold calling in the UK is now regulated and so you don't necessarily have to put up with the calls!

How Does the Current System Work?

In the UK, the Government introduced the Telecommunications (Data Protection and Privacy) Regulations, as far back as 1999. These regulations created what's called the Telephone Preference Service; an opt-out register where individuals can register their wish not to receive unsolicited marketing calls.

Since then, the law has been amended and is now contained in the Privacy and Electronic Communications (EC Directive) Regulations 2003. In a nutshell, the 2003 rules prohibit the use of automated marketing messages, except where the recipient has previously consented to such communications. Similarly, the rules prohibit unsolicited calls for marketing where the person receiving them has previously notified the caller that such calls should not be made on that line (or where his or her number is listed in the Telephone Preference Service register).

In the UK, the Information Commissioner's Office (ICO) is responsible for enforcing the rules. It can issue what's called a civil monetary penalty (CMP) of up to £500,000 to those found to be breaking the rules.
However, the law also states that CMPs can only be issued if:

The problem is that this has been quite a difficult test for the ICO to prove. Since 2012, it has issued penalties totaling £815,000 to just nine firms. Lots of companies that have deliberately made a large number of unsolicited calls or text messages have avoided CMPs.

The ICO, to get around this, has tried to argue that companies, which make a large number of calls, could breach the regulations because of the "cumulative effect" of their actions. However, a tribunal upheld an appeal against a £300,000 fine imposed on Manchester-based Tetrus Telecoms, after ruling its high volume of texts about PPI did not in fact cause "substantial damage or substantial distress".

So What's Changing on April 6th?

The Information Commissioner, Christopher Graham, described the current law as "a licence for spammers and scammers" and appealed for more powers.

Now, from 6th April onwards, following a public consultation, the legal requirement to prove substantial damage or distress is being removed.

The digital economy minister, Ed Vaizey, has said: "It's a very high test to pass which is why there have only been nine prosecutions, which is why we want to lower that test."

As of 6th April, it will be for the ICO to assess when a serious breach has taken place, making the imposition of heavy fines to cold callers much more likely.

There are some practical things you can still do, before you involve the Information Commissioner:

If these steps fail, however, you can report your concerns to https://ico.org.uk.

This area of law is likely to change again. The Department of Culture, Media & Sport is looking at potentially introducing mandatory caller ID, so that all marketing callers would have to display their numbers. Another idea being explored is to make board level executives liable for nuisance calls and texts.