Who Can Sue Who? Grant Shapps Denies Allegations of Editing Wikipedia Pages of Other MP’s Chairman of the Conservative Party, Grant Shapps has denied recently surfaced allegations that he repeatedly edited Wikipedia entries about himself and other MPs. 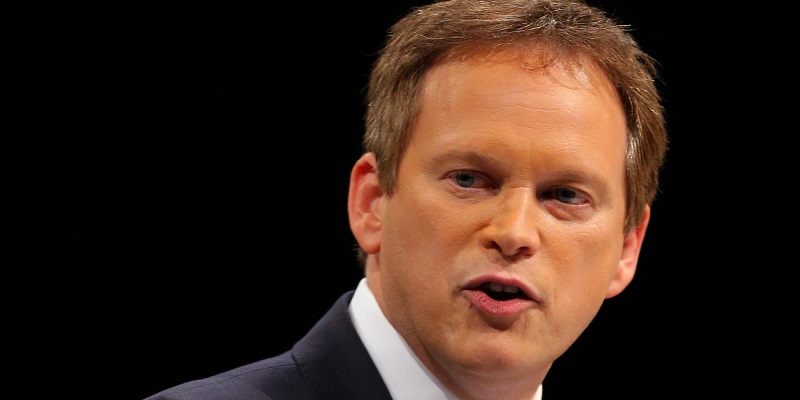 Mr Shapps said the claims were "categorically false and defamatory".

The Guardian has stated that Wikipedia has blocked an account it suspects is being used by Mr Shapps.

Creating a fake online identity to create or edit Wikipedia entries (known as "sock-puppetry")not permitted on the site, and thus Wikipedia has reportedly barred a user called Contribsx from making further changes after it was discovered the account had systematically removed references to Mr Shapps' past business activities - believing the account to be linked to Shapps.

It has been reported that administrator behind the discovery reportedly told the Guardian that they believed the account was "either run by Shapps directly" or "under his clear direction".

A third of the contributions from the account were made to Mr Shapps' own Wikipedia page, and the rest were not entirely flattering changes to the pages of other political figures.

Mr Shapps fiercely denied the allegations and said "nobody has ever been authorised to make such changes".

Can Mr Shapps sue if he did not make the changes?

A source close to Mr Shapps told Newsnight they were able to prove that on four occasions he could not possibly have made the changes and gave details of Mr Shapps' whereabouts at the times in question.

Shapps told the BBC:"A simple look in my diary shows I was elsewhere,"

It was reported on Newsnight Mr Shapps is considering making a complaint against the Guardian and investigating whether the paper had broken the law regarding protection of candidates during election campaigns from false statements.

Under election law, a complaint can be made to the director of public prosecutions if they believe the law relating to elections has been breached. Section 106 of the Representation of the People Act 1983, makes it illegal -

"for any person, whether before or after an election, for the purpose of affecting the return of any candidate to make or publish any false statement of fact in relation to the candidate's personal character or conduct".

If found guilty, the perpetrator could be liable for a fine of up to £5,000.

However, Shapps has said that in the first instance he would be writing to Wikipedia.

Can Mr Shapps be sued if he did make the changes?

On the other hand, a Labour candidate has written to the director of public prosecutions asking that an investigation be carried out into the edits made to his Wikipedia page by the account allegedly linked to Shapps.

Karl Turner, candidate for Hull East, stated the edits made by the Wikipedia user Contribsx created a "false impression as to my character and conduct".

Under the same law, which was engaged after the dissolution of parliament at the end of March, if it is discerned that an offence has been committed by the owner of the account allegedly linked to Shapps, the individual responsible would face a fine of up to £5,000.

It will be interesting to see what comes out of the incident and especially to discover who is responsible for the edits and whether they will be held accountable under the law.

To let us know who you think is behind the evil edits, come find us on Twitter and use the hashtag #utleviledits.

if you are the master sock puppeteer behind Contribsx, you may want to brush up on your rights for exacting legal revenge incase MP's start glitterbombing you.