You Can’t Always Get What You Want – When will Insurance Policies be Invalidated? The Rolling Stones are embroiled in a $12.7 million insurance battle in relation to the concerts they postponed after the death of Mick Jagger’s girlfriend, L’Wren Scott.

L'Wren Scott took her own life in March which resulted in the band postponing their tour of Australia and New Zealand. The Rolling Stones had previously taken out an insurance policy that would be paid out to them in the event shows were cancelled due to the death of a family member or others – which in included L’Wren Scott.

However, the underwriters of the policy have claimed that Scott’s death will not be covered by the policy as she may have been suffering from a pre-existing mental illness. They argue that this would invalidate the policy.

Documents filed in relation to the court case showed that Jagger suffered from acute traumatic stress disorder after Scott's death, and was told by doctors he should not perform for at least 30 days.

Here at Unlock the Law, we like to think if you take every precaution to insure yourself against postponing you multi-million dollar tour, you should get a pay out. However, we want to know how the law treats such circumstances. In particular: if the band have insured against such a tragedy, why are the insurance company not paying out? When will a legally binding insurance contract be invalidated? 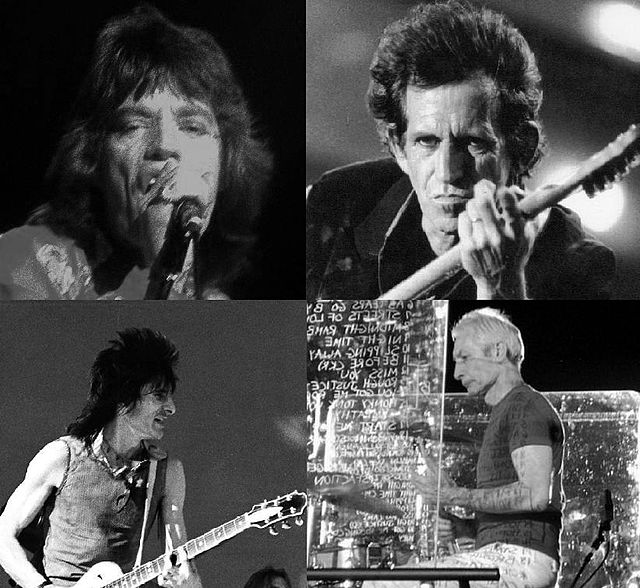 Why would an insurance contract become invalid?

Insurance contracts generally are based on both parties having equal bargaining power and acting in utmost good faith.

The underwriters have an advantage in that they write the contract – this means they can set the exact parameters of the cover.

The person taking out the policy has the advantage of knowing the full risk of underwriting the policy – in real terms, how likely it is that the policy will have to be paid out.

This means that the underwriters will try to make the boundaries of the cover as narrow as possible to avoid paying out.

At the same time, the other underlying principle is that of utmost good faith – nothing must be concealed or played down to the insurer or this may invalidate the policy.

The insurer can expressly provide that they will not cover certain eventualities, using the example of the Rolling stones case, that pre-existing medical conditions that result in a fatality will not be covered by the provision for pay out as a result of family death.

However, another way in which the contract could be invalidated is for non-disclosure. If Jagger did not disclose that Scott had a pre-existing mental illness that he was aware of, this will be seen by the law to be a misrepresentation of the true picture, which could have affected the underwriter’s decision to insure the band.

These principles are important to the law of insurance policies, however with the Rolling Stones case it will very much depend on what was insured against under the terms of the contract and what was disclosed by Jagger to the underwriters.

4 Things You Can’t Do On Twitter – Because They’re...
Man Claims to have Been Exploited by Strip-Club, b...