When Gadgets (Allegedly) Cause Allergies A French court recently formally recognised that a health condition associated with exposure to gadgets and laptops, called electromagnetic hypersensitivity (EHS), is a disability (albeit not an illness). The result is that Marine Richard, a former radio producer who suffers from the condition, has been granted a disability allowance of around £580 a month. 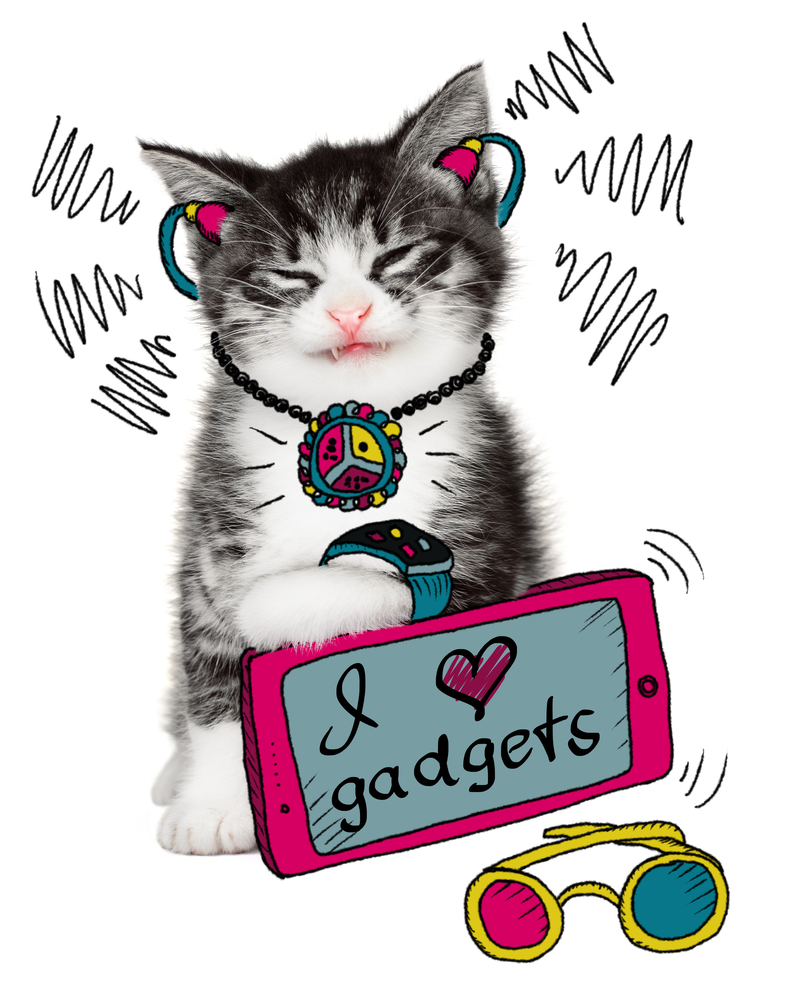 The Academy for Radiation Protection and Environmental Medicine, Geovital, define the condition as: 'a physiological condition, which is characterised by neurological and physiological symptoms which flare or intensify when, or after, the exposure to electric fields and electromagnetic radiation.'

EHS has been classified as an occupational disease in Sweden and Germany. However, the World Health Organisation (WHO) recognises EHS as a condition only, and does not link the condition to electromagnetic exposure.

What are the symptoms of EHS?

As with hay fever, the severity of symptoms can vary from person to person. They usually include tingling, headaches, fatigue or nausea. However, the Guardian reports that 'scientific studies have found no evidence to link electromagnetic exposure to the symptoms'.

Geovital has a different take on the condition: 'In our experience [everyone builds up electrohypersensitivity gradually] ... although not everybody gets to the end debilitating stage, but rather seems to be affected by one of those chronic health concerns that our modern world is now so filled. High blood pressure, digestive issues, headaches, cancers, fertility issues, miscarriages, bad sleep and general low energy.'

The BBC reports that an American family are suing their son's boarding school due to his hypersensitivity to the WiFi network they use:

In a case in the US, the parents of a 12-year-old boy who they say is hypersensitive to his boarding school's WiFi have decided to file a lawsuit against the establishment. The parents say their son, a day pupil, has been diagnosed with EHS. They say he began suffering from headaches, nosebleeds and nausea after the Fay School installed new WiFi in 2013. The school asked the communications technology firm Isotrope to assess the electromagnetic emissions on campus.

What's the Problem With Electromagnetic Fields?

These fields, which occur in man-made objects from mobile phones to microwaves, have been subject of a number of scientific studies. Although there has not been a proven link to our increased use of electromagnetic objects and allergy development, the long-term effects are not yet fully understood.

What are my rights if I have EMS?

Ms Richard has had to leave her busy life behind as a radio producer to live in barn in rural France with no electricity. Although the condition is not recognised in the UK, it is a possibility that it may be taken more seriously following the ruling.

How To Cancel Your Gym Membership
Tesco shows that it pays to complain. What are my ...