"Clare's Law' a scheme that allows people to find out if their partner has a history of domestic violence has been used more than 1,300 times since it's introduction last year. 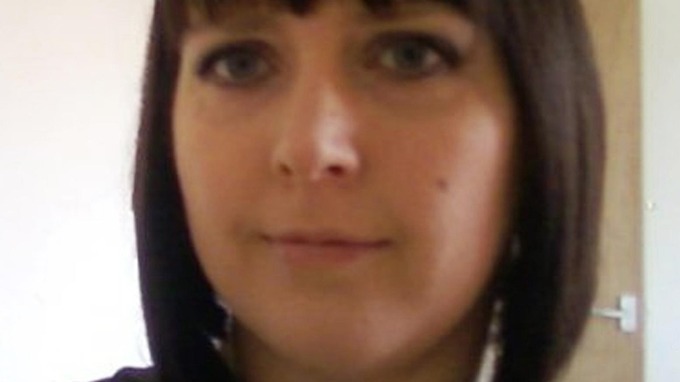 The law came into force in March 2014 and is named after Clare Wood, who was murdered by her ex-boyfriend, who had a history of violence, in 2009.

The figures that have been released through Freedom of Information requests, demonstrate at least 3,760 applications have been made under the law so far with 1,335 resulting in disclosures.

These figures however include "right to ask" cases - where information was requested by a partner - and "right to know" - where the police decide they need to warn potential victims without being asked to do so.

The disclosure scheme is also currently being piloted in Scotland. If you have concerns that your partner may be abusive or have a violent past, you can read more about the scheme here. You can also download an application for disclosure and find out more about reporting domestic abuse.

Find Out Why Topshop Can't Use Celebrity Images On...
Father Jailed For Psychological Abuse of Daughters...