Girl Helps Friend Commit Suicide After Break-Up - What is the law relating to assisted suicide?

May 07 Posted by Unlock The Law in News

A 22- year- old woman who helped her best friend to kill herself  has been charged with assisting a suicide. 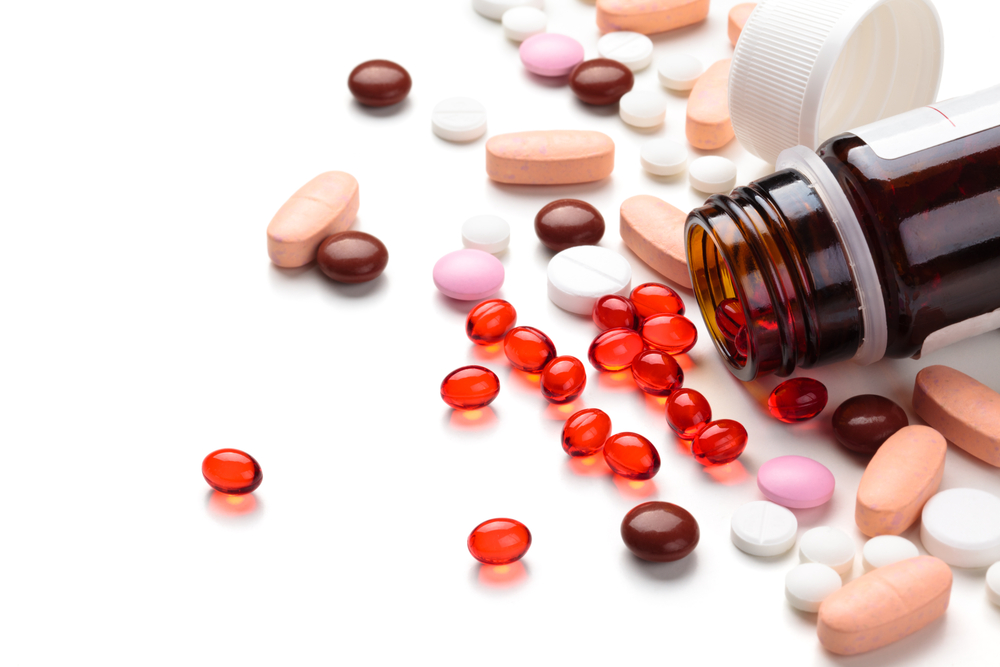 Milly Caller supplied friend Emma Crossman with the gas she used to kill herself in January 2014, after becoming “infatuated” and “obsessed” with her, a Lincoln Crown Court heard this week.

Ms Caller denies charges of encouraging or assisting her friend to take her life and  is one of the youngest people to go on trial in the UK charged with assisting a suicide.

It is not disputed that Ms Caller supplied the gas used and requested by Ms Crossman to take her life, however Ms Caller denies the charges against her as she did not believe that Ms Crossman would go through with the act of suicide.

Prosecutor, Mark McKone, said: “The prosecution say that Amelia Caller assisted [Ms Crossman] in her suicide by supplying her with the gas in an act of misguided loyalty.Amelia Caller was obsessed and infatuated with Emma and would do anything for her.”

Four to six weeks before her death, Ms Crossman’s relationship  with a 56-year-old man had ended, and this had greatly affected her. Ms Crossman had a difficult past and struggled with depression, self-harm and suicide attempts. The defendant, Ms Caller spent a lot of time with Ms Crossman during the difficult time following the break-up.

The pair exchanged messages through Facebook and mobile in the days before the suicide, which evidence that Ms Caller purchased that gas online. The court heard that Caller had previously bought expensive gifts for Ms Crossman to show her affection. One text between the two stands out as being particularly disturbing: “I’m losing my best mate. I do understand why you are doing it, and I do stand by you, but it still hurts. I am sorry.”

The prosecution argues that the frequency and content of the text messages including the suggestion of a “final fun day” demonstrates that Ms Caller was encouraging her friend.

The trial continues and is expected to last up to seven days.

Today at Unlock the Law we look at the law relating to assisted suicide.

What is the law on assisted suicide in the UK?

In Scotland, it is not illegal to attempt suicide, however assisting someone to commit suicide could lead to criminal prosecution.

However, assisted suicide will only be permitted under very limited circumstances, assistance will be provided by a doctor  only for the terminally ill and the final act must be carried out by the person  who wishes to end their life. The bill is still in it’s early stages and is not yet law.

In certain circumstances, the Director of Public Prosecutions may approve an assisted suicide court action in England, Wales and Northern Ireland. The DPP has issued guidance that states that any family or friends who accompany a loved one to the Swiss suicide group Dignitas to carry out euthanasia, will not be prosecuted under the law.

The guidelines were issued as a result of a case brought by Debbie Purdy, a woman suffering from a terminal illness who in 2009 won a case which required the DPP to set out whether her husband would be breaking the law if he accompanied her to Dignitas to end her life.

The Crown Office in Scotland has not issued such guidance.

Assisted suicide is legal in Luxembourg, the Netherlands and Belgium as well as Switzerland.

Will offenders be given a prison sentence?

Anyone who is found guilty of assisted suicide under  the Suicide Act 1961 will be given a prison sentence which could be up to 14 years.

The circumstances surrounding each case will determine whether the individual is convicted.  Jurys are very reluctant to give a guilty verdict in many cases as they involve genuine belief on the part of grief-stricken loved one that they are ending the person’s life with dignity and doing what is best for them.

No doctor has been convicted of assisting a suicide under UK law, despite claims that many of them have carried out the practice.

For more information on criminal law in Scotland, or in England and Wales, read our guides here.