Husband of Oscar winning actress Emma Thompson has come out to say that he and his wife will not pay tax until those responsible for the HSBC scandal are prosecuted. 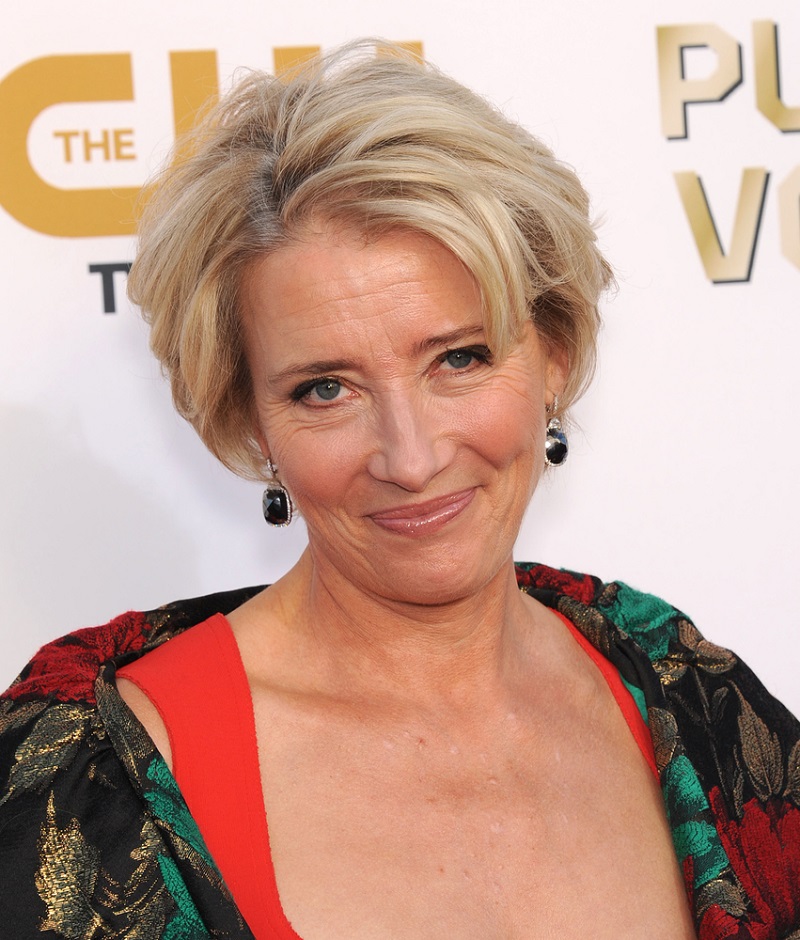 Greg Wise stated that he is disgusted with HMRC and the bank as a result of the leak of details of 100,000 accounts held by the Swiss part of HSBC which revealed how the bank had assisted clients in moving cash out of the country to avoid paying tax.
Wise said:

HMRC has failed to carry out a criminal investigation against the bank and has thus been the subject of much criticism in relation to the scandal.

HMRC did discover 1,000 tax-evading clients out of almost 7,000 UK clients of HSBC Suisse – however, only one individual has been prosecuted. Although around £135 million has been recovered in tax, this is a much lower than in other European countries.

What Happens If You Refuse To Pay Tax?

But what happens if you refuse to pay tax? And what are the consequences of tax evasion? The government website has a handy guide to what will happen if you don't pay your tax bill, including your options if you can afford to pay.

Read all about tax obligations and consequences here: