What Happens if I fail a roadside eye test? 609 Driver’s Have Licence Revoked Under Cassie’s Law More than 600 motorists have had their driving licence revoked following a failed roadside eye test under the new police powers introduced under "Cassie's Law". 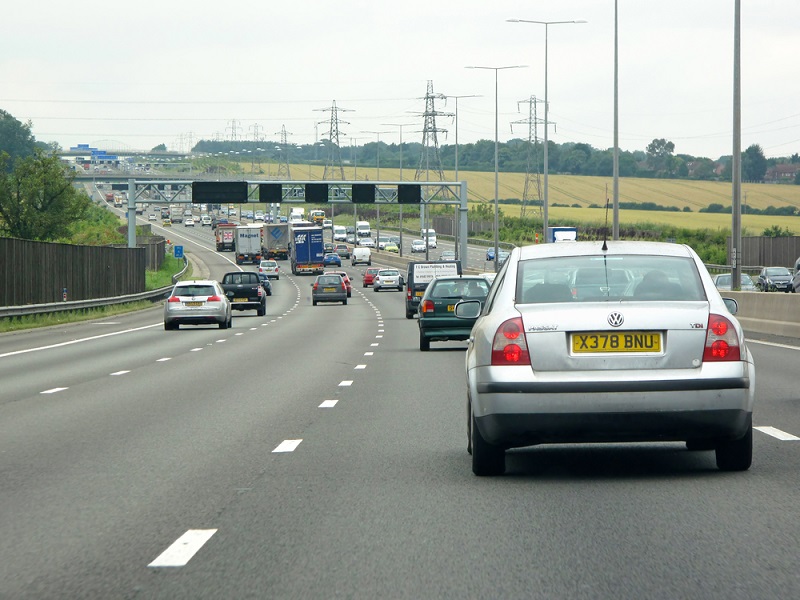 Cassie McCord, aged only 16, died in 2011 from serious head injuries after and 87-year-old man lost control of his car in Colchester, Essex. It was later discovered that the man had in fact failed a police eyesight test only days before, but due to a loophole in the law he was permitted to continue driving.

Following the accident, Cassie's mother campaigned for a change in the law which led to the introduction of the new law allowing the DVLA to revoke licences more quickly.

The figures detailing the success of the law were discovered under the Freedom of Information Act. Since the introduction of the new powers in 2013, police forces from all over the UK have applied 631 to have licences revoked for failed attempts to read number plates, with 609 of these cases resulting in licence revocation.

What happens if I fail a roadside eyesight test?

Under Section 96 of the Road Traffic Act 1988, it is an offence to drive with uncorrected defective eyesight.

If you drive a motor vehicle on a road, when your eyesight is uncorrected such that you cannot comply with the eyesight requirements in the act, you will have committed an offence.

If a police officer has reason to suspect that you may have uncorrected eyesight and are committing an offence under the act, they may require you to take an eyesight test. If you refuse to take the test you will be guilty of an offence.

If you fail the test, you can be fined up to £1000, receive three points on your licence and may be disqualified from driving.
Furthermore, you may be fined up to £1,000 if you fail to tell the DVLA about any medical condition you may have that affects your ability to drive. You may also be prosecuted if you are involved in an accident.

Under Cassie's Law , the DVLA introduced a new fast track reporting system which allows the police to request urgent revocation of a driver's licence where they feel the driver presents a severe risk to the public.

On working days between the hours of 08:00 and 21:00, the DVLA will review cases immediately and notify the police by email where the decide to revoke driver's licence. There are three levels of revocation under the new system: immediate; within 48 hours and postal where a letter will be sent within 24 hours of notification from the police.

Where a driver who has had their licence revoked continues to drive, they will have committed a criminal offence which may lead to their arrest and also seizure of their vehicle.
Cassie's mother, plans to continue campaigning for mandatory eye tests for all drivers and additional checks for those aged over 70. She said:
"If your car is more than three years old, you have to have an MOT [a mechanical and emissions test] to certify it's roadworthy. Why shouldn't that be the same for drivers?"