Boy Poses As Gynecologist. What are the Legal Ramifications of Impersonating a Doctor?

Jan 22 Posted by Unlock The Law in News

Most people are slightly apprehensive about showing the lesser seen parts of their body to their doctor, never mind a 17 year old boy posing as one. 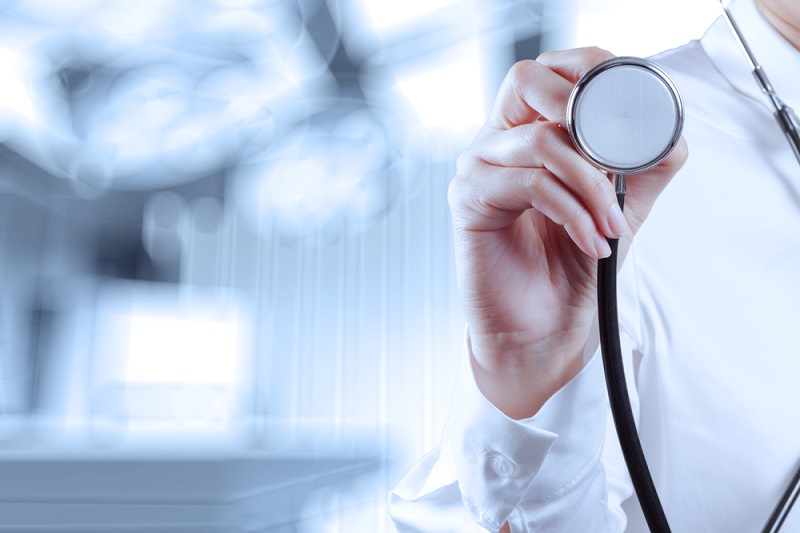 A teenager in West Palm Beach pretended to be a doctor at St Mary's hospital for over a month before staff realized he was not actually a physician.

He got away with the ruse by wearing a white lab coat bearing St. Mary's Medical Centre in West Palm Beach badge. The teenager was able to attend examinations in the obstetrics and gynecology department. The police report states that the teenagers deception was discovered by Dr Kent – the boy was in the room when Dr Kent was conducting an examination. Dr Kent said:

"The first thing I thought was, 'I am really getting old because these young doctors look younger every year,"

The hospital stated that the teenager:

"never had contact with any hospital patients and did not gain access to any patient care areas of the hospital at any time. The hospital immediately notified local authorities, who took the individual into custody, and we are cooperating with their on going investigation."

No charges were filed against the boy, however, this situation brings to the attention numerous legal problems that could arise in this situation. Today we ask – What are the legal ramifications of impersonating a doctor?

Impersonating a Doctor and the Law

There are legal ramifications for misusing the title of 'Doctor'. the The Medical Act 1983 states:

'Any person who wilfully and falsely pretends to be or uses the name or title of physician, doctor of medicine, licentiate in medicine and surgery, bachelor of medicine, surgeon, general practitioner or apothecary, or any name, title, addition or description implying that he is registered under any provision of this Act, or that he is recognised by law as a physician or surgeon or licentiate in medicine and surgery or a practitioner in medicine or an apothecary, shall be liable on summary conviction to a fine not exceeding level 5 on the standard scale'

So, actually telling people you are a doctor, giving the impression that you are licenced for medical practice is a criminal offence.

Furthermore, the Fraud Act 2006 makes 'Dishonestly making a false representation to make a gain for oneself or another or to cause loss to another or to expose another to a risk of loss'a criminal offence. Cautions and prosecutions under this piece of legislation have been steadily increasing over the years and the severity of the punishment will be relative to the severity of the crime. The crime of fraud under the act can carry a sentence of up to 10 years in prison and an unlimited fine.

In the circumstances of the teenager impersonating a member of medical staff to gain entry to the hospital, the boy would be exposing the hospital to the risk of loss in a number of ways. They could suffer negative publicity because of the clearly relaxed security at the hospital or patients could complain about being examined in front of the teenager. This would mean that his conduct could fall within the scope of the act.

The situation becomes much more serious however, were the boy to attempt to treat any of the patients. This would be a very severe fraud of misrepresentation and could result in serious criminal charges and also depending on the damage or loss caused to the patient a substantial award of civil damages to the patient involved.

Where a misrepresentation results in a fraud, a claim could be made under the law of deceit.

Deceit is a tort (or delict in Scotland) that arises out of a false statement of fact made by one person, knowingly or recklessly, with the intention that the other person act upon this misrepresentation – the injured party must suffer loss as a result of the misrepresentation.

A representation does not necessarily have to be a false statement. Conduct such as dressing up a doctor and wandering around a hospital would probably be deemed to be a fraudulent misrepresentation.
The claimant in a damages case must be able to show that they relied on this misrepresentation and acted upon it. In the case of the teenage false doctor, consenting to medical treatment by him would potentially meet this test.

Most importantly, damage or loss must have resulted from the deceit. If the teenager had carried out any kind of medical procedure causing injury to a patient, both the hospital he was deceiving and the patient would have a claim as it is likely the would suffer loss or damage.

This situation brings into play so many legal issues and we understand that you may find yourself in circumstances similar but not exactly the same. If you have suffered injury from a medical procedure or organizational failings in a health care institution, read our guide to making a personal injury claim.