Wife of rock star Paul Weller has urged parliament to make it illegal to publish photos of children without the consent of their parents. 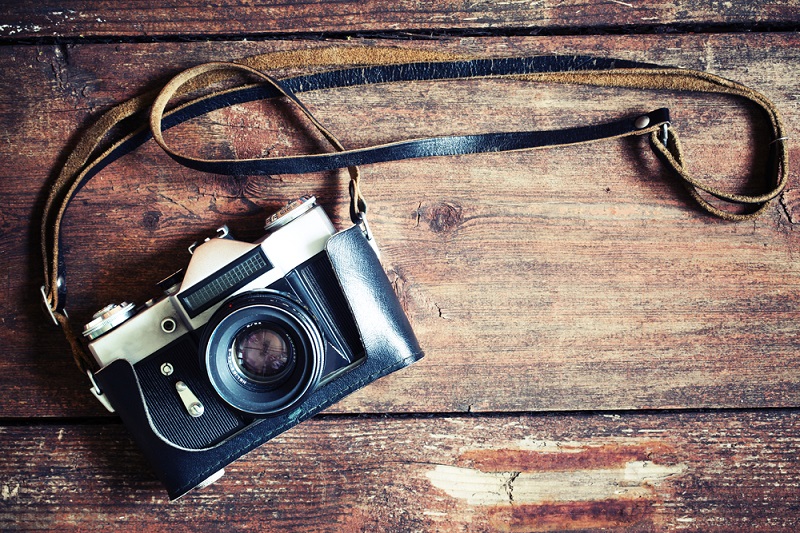 Mrs Weller began the campaign after wining a high court battle over over unpixelated photos of her children being published by a newspaper website. The family were being followed by a photographer who was asked to stop by Paul Weller but refused. A few days later unpixelated photos of Paul Weller's stepdaughter Dylan aged 16, and the couple's 10-month-old twins John-Paul and Bowie, were published on MailOnline. Mrs Weller said:

"To see the photos was really scary as a mother and to realise they were there for all the world to see and for anyone to use however they liked. I just couldn't believe it could happen and there was no way in law to prevent it."

The couple were awarded £10,000 in damages and an injunction against the publishing of future photos of their children.

Mrs Wellers campaign to amend the law is being supported by Labour peer Angela Smith, who raised it in the Lords.

The government has said that it is important to strike a balance between free speech and the right to privacy, and Weller insists that the change in the law should include exceptions for pictures published in the public interest and those taken of a crowd or where there is implied consent, such as public event.

Today at Unlock the Law we look at the rules relating to taking and publishing pictures, answering common questions and dispelling popular myths about the law behind photography.

Do you need permission to take photographs of other people?

Generally, no. There are no laws which prevent taking photographs of people including children, buildings, animals objects or anything else that is in a public place.

Are thee circumstances where I will not be permitted to take photographs, or where it is illegal?

In England and Wales, if you take photographs on private property without the permission on the landowner you could be charged with trespassing.

Furthermore, you cannot take photographs on private property where this is expressly prohibited. It is common for photography to be prohibited in shopping centres, museums and art galleries, some concerts, and within municipal buildings including courts.

In addition, capturing images of a person engaged in a private act, could be deemed to be a breach of the right to privacy under the Human Rights Act 1998. For example using a long lens to look into someone's bathroom or bedroom. This could also fall under the law of harassment.

It is also unacceptable to capture images for the purposes of defamation. For example, taking a picture of a subject and then accompanying the picture with text that would lead the reader to false conclusions.

Is it illegal to take photographs of children?

There are no separate laws relating to photography of children, except that it is a criminal offence to take an indecent picture of a child.

Schools and sports clubs may impose restrictions on photography at events and as they are private property they have the right to do so and this should be respected. However, restriction cannot normally be imposed in public places.

What if I publish photographs containing people and children?

Where images are captured in locations where there is no reasonable expectation of privacy, for example at a large event, no permission is required to publish the photographs online, in a newspaper, textbook or in a magazine. There are also no separate laws governing the publishing of images of children.

Are there circumstances where I cant publish pictures?

What about posting pictures to social media sites?

So, imagine you have taken pictures at your child's birthday party. You wish to share these photo's with your friends and family through Facebook. Do you need the permission of the other children's parents to post these pictures?

In short the answer is no. The other parent's cannot prevent you taking these pictures or sharing them online. The only option if you are uncomfortable with having images of your child shared on Facebook is to keep them out of such pictures.

If I take a person's picture do they have the right to a copy of it?

Under Copyright law, any picture taken by you becomes your intellectual property – no one else has a right to a copy of the picture.