Every day on his way to work, avid cyclist Dave Sherry sits astride a bike loaded with three cameras and a 120 dB double-trumpet lorry horn called "The Pacifier" to catch bad behaviour of road users, especially towards cyclists. He said:

"If people want to play with snakes, they have to accept they might get bitten," 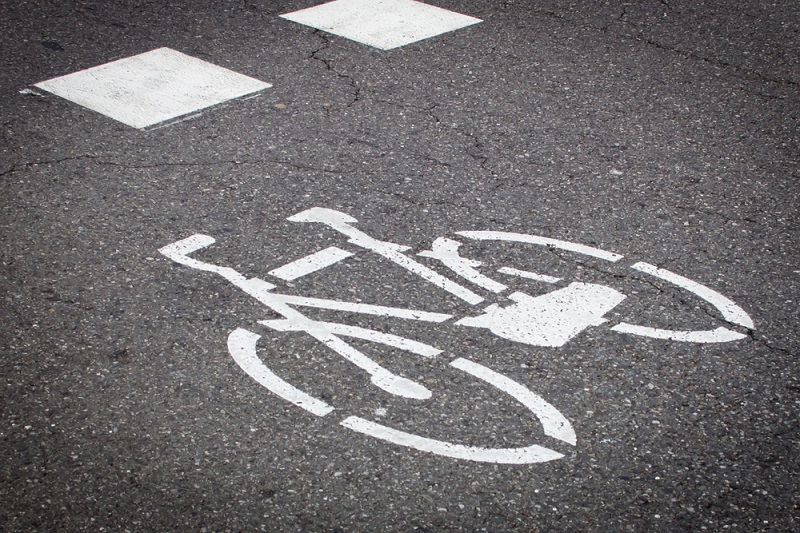 Dave began recording his commute to work three years ago after someone rode into the back of his bike. This meant that he was late for work and was penalised by his employer. He reported the incident to the police but said:

"at the end of the day it was my word against his."

In response to this incident Dave attached cameras to his bike and bike helmet in an effort to improve safety on the roads for cyclists.

However, as Hollywood has taught us being a hero always comes at a price:

"I've got people who despise me, I've had people stalking me." Dave said.

Dave has been driven off the road, sworn at endured dangerously close passes and has even been physically assaulted – all caught on Camera.

Dave's footage has secured 70 convictions for an array of driving offences.

Furthermore, conviction of a driving offence is not the only repercussion from Dave's videos. He also sys the videos are designed to shame those carrying out the offences. The videos have even led to one man losing his job - a bus driver filmed using his mobile phone whilst driving.

Mr Sherry feels no sympathy for those caught:

"Drive courteously and you won't end up on YouTube. I do what I believe is true and just. If I save one person from an accident or encourage bad drivers to respect other road users then it is worth it."

Mr Sherry is not the only vigilante cyclist out there; there may be one in a town near you. Many believe the rise of the vigilante is in response to police cuts or a rising number of bogus insurance claims, as stated by RAC. Others believe it could be in response to the vast number of super hero films being released every year.

Whatever the reason, if your town needs a hero and you feel up to the job, read our Road Traffic Offences Guide.

On the other hand, if you have been convicted of a road traffic offence you may wish to brush up on the criminal justice system here.