What is a Worker? - Vicar Subject To Years of Mistreatment Unable to Make an Unfair Dismissal Claim

May 05 Posted by Unlock The Law in News

A vicar who suffered years of hate and torment has lost his court of appeal case concerning his right to bring an action for unfair dismissal at an employment tribunal. 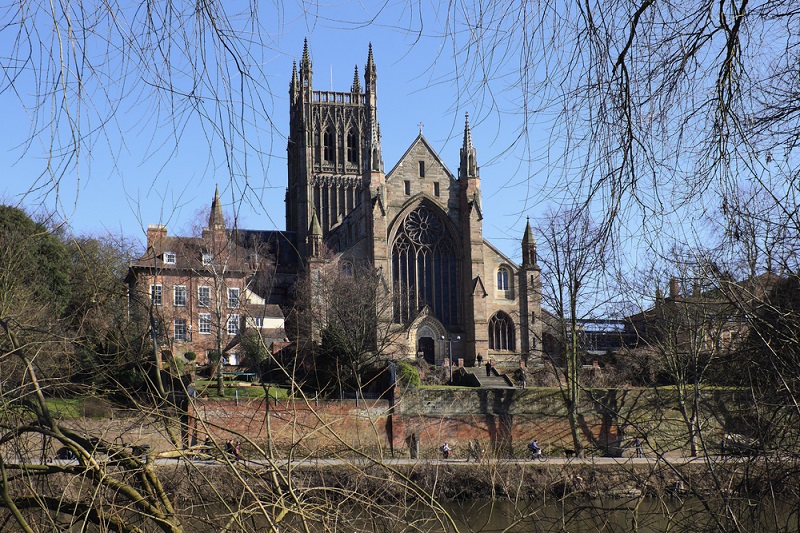 Reverend Mark Sharpe, claims that he suffered a campaign of hate during his time at a Church of England (CoE) parish in Worcestershire. During his time there, his dog was poisoned, his tyres were slashed, the body of his car was smeared with excrement, his mail was interfered with, his phone lines were cut, smashed glass was left on his driveway, he was threatened at his home and he was also given a row for having a beard.

Rev. Sharpe determined that he had a legal right to bring a constructive dismissal claim given the circumstances he faced. However, the three appeal judges hearing his case Lady Justice Arden, Lord Justice Davis and Lord Justice Lewison – all ruled that he was "neither a party to a contract of employment, nor a worker" on account of being a vicar. Under ecclesiastical law a vicar is not an employee of the CoE but a religious office holder.

Why is a vicar a 'religious office holder' and not an employee?

The bishop of Worcester, John Inge commented on the appeal and shed some light on the reasoning behind having vicars as religious office holders as opposed to being subject to a contract of employment. He said:

"There has been considerable consultation with the clergy on this issue as well as discussions at general synod and clergy have consistently said that they don't wish to change their status as office holders.To become employees, clergy would lose the freedoms which are at the heart of the church's ministry and this is not something that they want to give up."

Why is employment status important?

Under the law, a persons employment status is important as it determines that persons rights and also the responsibilities of their employer.

The main employment statuses are:

Each of these statuses comes with different rights and responsibilities. Read our employment law guides for further advice about employment law rights.

What does it mean to be an office holder?

Where a person has been appointed to a position by a company or organisation, but does not receive regular payment or have an employment contract, this person may be an office holder.

Office holders are generally neither workers or employees, however it is possible to be both an office holder and an employee if they have a contract with the body that appointed them and the contract meets the criteria of that required for contracts of employment.

How does the law identify an office holder?

It is likely that a person will be an office holder if the majority of the following conditions apply to:

As can be seen above, some of the freedoms associated with being an office holder as opposed to an employee, are benefits that the clergy do not want to give up. It allows those who are appointed freedom to carry out their work as they see fit and also sets no amount of payment that need to be adhered to. It is unfortunate that Rev. Sharpe is unable to claim compensation for the mistreatment he received whilst holding his position, however the nature of being an office holder does not award him such rights.