Unlawful Tasering & Use of Force

Sep 10 Posted by Unlock The Law in News

In October 2012, Colin Farmer was hit by a Taser stun gun after being mistaken for a suspect. His case has been in the news recently, following reports that his solicitor was in the process of negotiating a compensation payout with Lancashire Police. Mr Farmer rejected those claims, but the reports highlight the potential misuse of a powerful weapon. 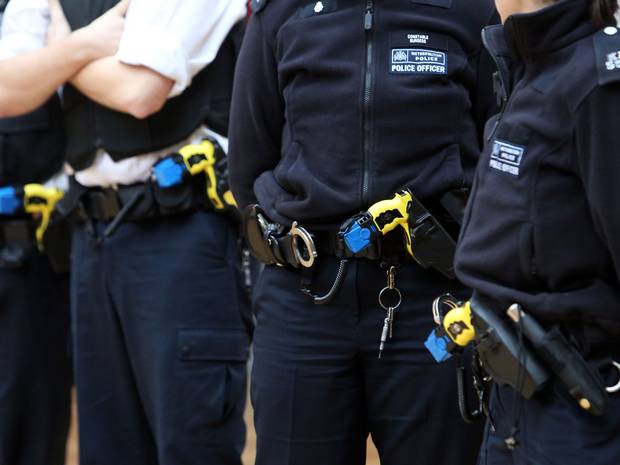 Mr Farmer was registered blind after suffering a series of strokes. He was walking to his local pub in Chorley when local police were scrambled to the town centre in response to reports that there was a man walking around with a samurai sword.

When he saw Mr Farmer, PC Stuart Wright asked him to stop. When Mr Farmer did not reply, PC Wright hit him with a 50,000-volt Taser, pinned him to the ground and handcuffed him. Shortly after the incident, PC Wright admitted that he knew he had the wrong man to a colleague – he had mistaken his white stick for a samurai sword.

According to the Guardian: 'It is understood to be the first case involving a Taser where a police force has admitted using unreasonable use of force and accepted that the officer did not conduct an adequate risk assessment before discharging the weapon'.

Mr Farmer's solicitor, Ms Khan, said to the Independent: "This should be a clear example of why Tasers have no place in policing. We just don't need them. The experiment with Tasers has failed and they should be shelved now."

Mr Farmer angrily responded to reports that he had accepted an out of court settlement to This is Lancashire, stating: "I have not been offered compensation and I would not accept it even if I was. I'm still struggling to get over what happened to me. To be attacked like that was horrific and I want change in the police and not their money. Compensation is not something I am seeking and any claims I am are completely false."

How Dangerous Are Tasers?

Tasers have been used in the UK since 2003. They were drawn a total of 10,062 times last year, but only fired around a fifth of the times drawn. Alarmingly, BBC News reported that Tasers were drawn on 400 children in 2013, which could have serious human rights consequences.

What Are My Rights If Arrested in the uk?

First, you should not be subjected to undue force when you are arrested. This is why Lancashire Police admitted to subjecting Mr Farmer to undue force. You have the right to obtain a verbal caution and be informed that you are under arrest. You also have the right to obtain a solicitor. You can accept the services of a duty solicitor if you cannot afford to appoint your own one. If you are detained at a police station, you cannot be detained for more than 24 hours if you have not been charged with anything.